In light of a recent discussion stemming from comments that I and some of you have posted, I thought we’d do a little visual comparison here of the “hero” of Robin Hood and the REAL hero. I also include early 8×10 black and white glossies of each actor taken when they were roughly the same age. And yes, Jonas is nearly a decade younger than Richard.
There’s a battle of the fake tats, too! Lots to mull over . . . fear not, Hairyphobic readers, Jonas’s chest remains covered. 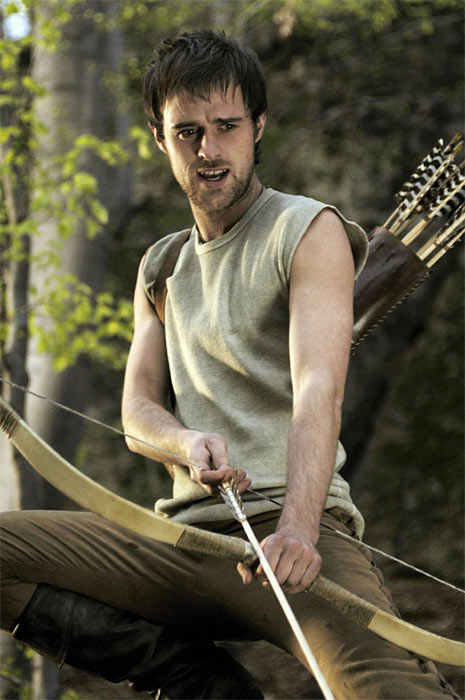 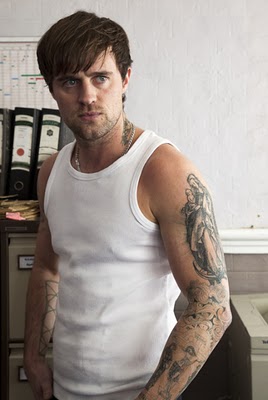 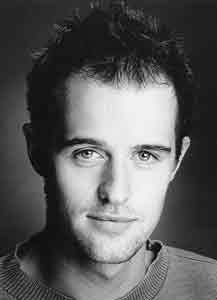