Preparing to whip. that. hair. 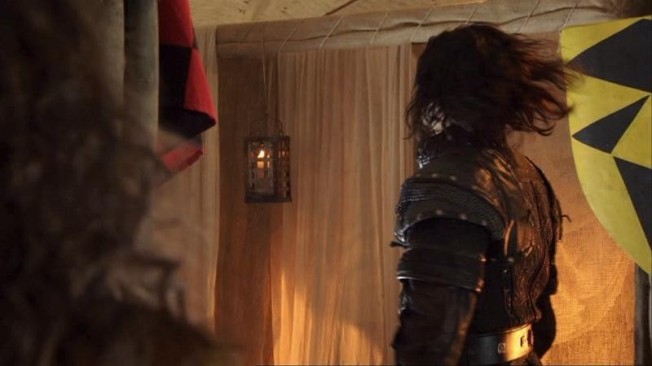 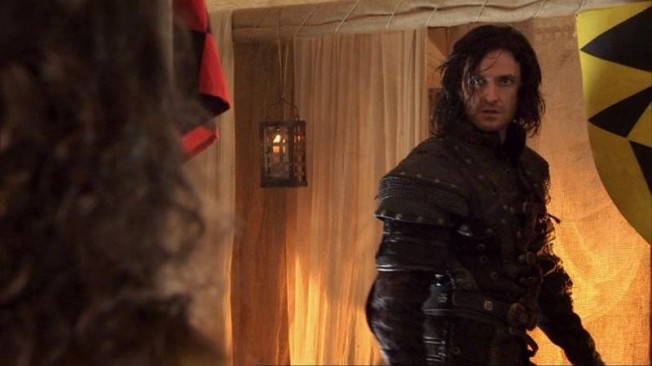 I love how Richard incorporated his hair extensions so seamlessly into the character of Guy in the third series. He hid behind that curtain of dirty, tangled hair as the drunken madman in despair, only to transform into the triumphant and beautiful Glamour Guy, who could toss his magnificent mane like the proudest of stallions. Which he is, of course.