The Handsome Stranger surrounded by stacks of books as he meets his new neighbors in the eccentric village of Dibley. A funny, sweet, sexy fellow who also loves a good read. My kind of man.  (VoD screencap courtesy of Richard Armitage Central)

I have mentioned in previous posts  the countries where the blog has the highest number of hits and those readers who most  frequently comment. I thought you might also be interested in knowing what the overall most read posts are, so here we go!

Not surprisingly, the home page comes in at number one. Number two is A glimpse at young Armitage, followed by the F3 post, Fanfiction goin’ mainstream; the Paul Andrews BTS post; my essay on my fascination with RA,  Why Richard Armitage?; Guy’s F3 interview with LadyWriter on Sloth Fiction; I’m Just Crazy about Thorin . . . More Pics. More Thoughts; Up close with Luscious Lucas and a shakin’ spy vid; Be Dionysian with the TDHBEW:TAE Word for the Day Pt.2, and Marian, you’re an idiot.

Thank goodness Sir Guy made it into the top ten, or I would have never heard the end of it, I fear.

As for lovely Lucas, ahhh–we certainly haven’t forgotten him. Like our other beloved chaRActers, Lucas was Loved Into Being and now has SND status. 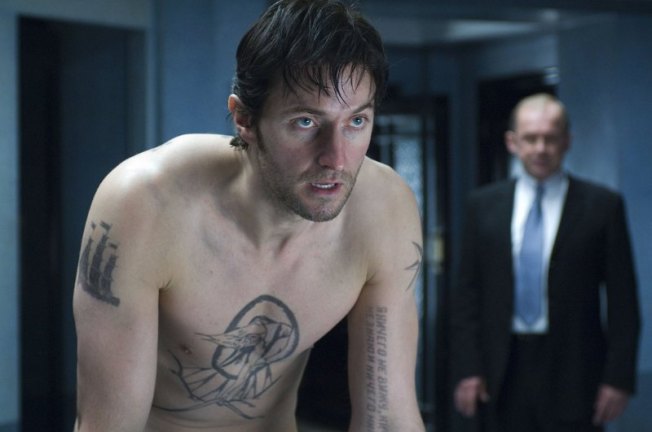 The Paul Andrews post actually has the most comments, I believe, of any posts. Nothing like a little controversy to get folks talking. It will be interesting to see which stories come out on top when TAE celebrates its first anniversary in February 2013.