It was announced today by the International Callipygian Society that British actor Richard Crispin Armitage, currently in New Zealand filming the role of Thorin for Sir Peter Jackson’s The Hobbit films, has been named Callipygian Male Extraordinaire. Throngs of females (and a not insignificant number of males) are expected to celebrate this event by staging marathons of fanvids and show clips from the actor’s well-rounded roles. 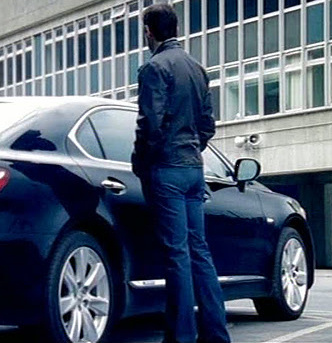 “We don’t call the man ‘Sweet Cheeks’ for nothing,” said one rabid fan.  Another commented,  “We love how Richard always fleshes out his characters so booti-fully.” 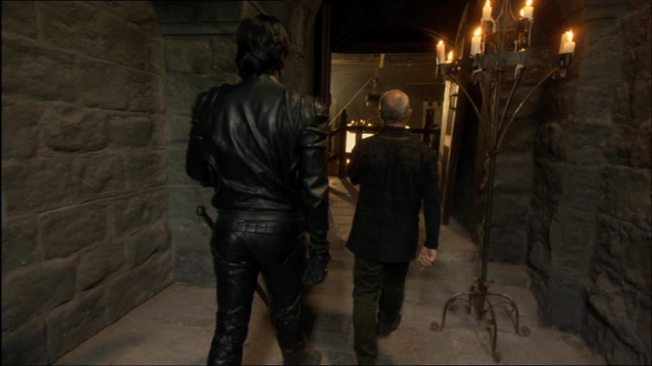 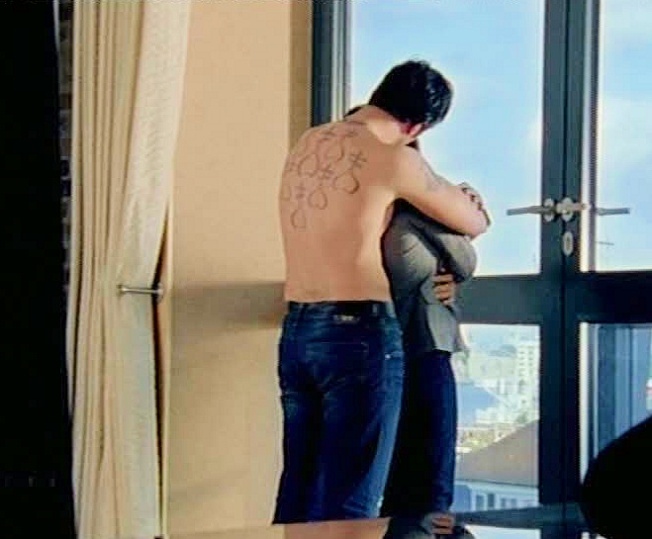