Sgt. Porter and his cool shades. And those scarves that showcased his swan-like neck and allowed him to look so mysterious and sexy when used to mask his face.. His uniform beret and his bush hat. Those bracelets that look just swell on those slender wrists. Let’s face it, the sergeant is not just handsome and heroic, he’s great at accessorizing, too! 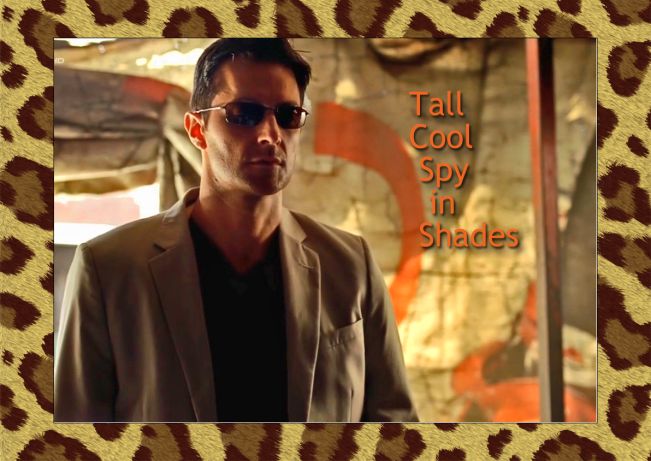 Yesterday my husband brought me some of the wild roses that grow on the banks along our country road. “And I took the thorns off for you,” he said, returning the smile I gave him as I admired their delicate pink hue. He’s done this in the past, presented me with some of the pretty gifts that Mother Nature bestows upon us in the spring. When the honeysuckle blooms, I am sure to find some waiting for me, that intoxicating sweet scent I so adore delighting my nose.

Those small moments, the little gestures over the years mean so much to me. I thought of Thornton and the yellow flower he brought back with him from Helstone, the flower he sweetly and shyly presented to Margaret.

I suspect JT is the sort of man who would remove the thorns, too.

One of Richard Armitage’s most beloved expressive trademarks.

Yeah, I know it’s not Guyday Friday yet, but I have something like 80 pieces of fanart with the Hot Henchman and I just have to share. Not that I expect anyone to complain. 😉 These are a little more angsty and trying some different painting techniques. I have also included one of my favorite shots from Hood Academy and a couple of videos–at least one I know I haven’t embedded here before. Enjoy the Guy and RA goodness! 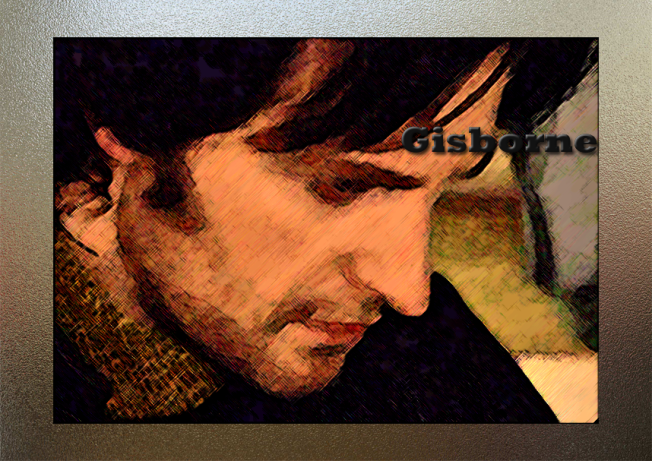 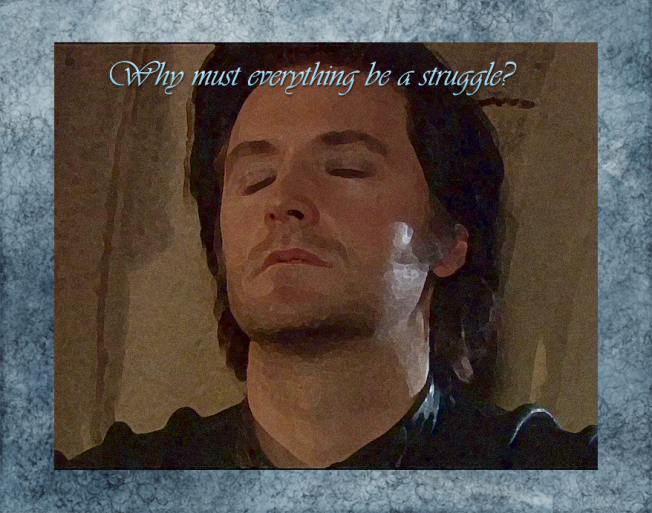 Maybe he was deprived as a child. Perhaps he came from a broken home. We don’t know a great deal about John Mulligan’s background (other than he came from the wrong side of the tracks and had a reputation for being a naughty fellow back during his school days). I would love to get a peek into Richard’s journal for the character and see what his own thoughts were.

As with Richard, there’s a certain air of mystery surrounding Mr. Mulligan.  There’s far more than what appears on the surface, one suspects. He’s charming, that’s for certain, and devilishly handsome and, I suspect, quite clever and street-wise. He “reads” people well; that comes in handy in his line of work. Was he strictly using Ellie, or did he have feelings for her?

The expression on his face in that final scene with Ellie haunts me. The confidence and brio he was showing to her seemed to vanish, replaced by a certain–bleakness? Sadness? Emptiness? I’m never sure. 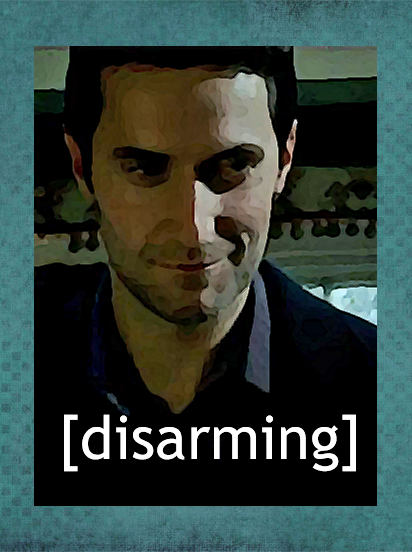 John Bateman–John who? I disavow the Lucas North I came to know in Spooks 7 having any connection with that dodgy, immature, weak mass murdering creature with the fluid morals. As far as I am concerned, it was all a bad dream from the moment the odious Vaughn showed up with his suitcase. The State of Denial can be a comfy place to live, actually.  😉 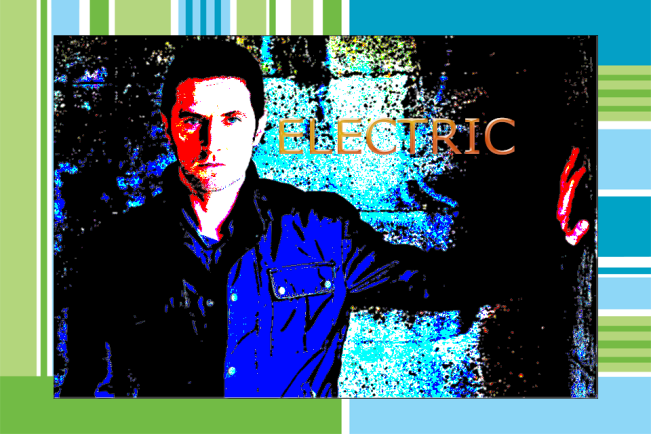 I played with Photoshop some more. Also watched a favorite show on BBCA, Whitechapel (nicely creepy and I love RPJ in this), that continuing train wreck known as the glitz pageant fest Toddlers and Tiaras (tonight a little girl solemnly declared: “Facial beauty is the most important thing in the world–and in beauty pageants.”  Last week I watched a mother dyeing her child’s fair lashes. DO NOT TRY THIS AT HOME!) and reruns of what my dear late FIL used to call “that weirdo show,” X-Files.  WordPress has been playing up on me along with the Internet, so this is my second attempt.  Anyway, isn’t Richard Armitage just a devastatingly attractive man? All that talent, intelligence, charm, modesty and sweetness and just so beautiful to look at and listen to.  And fun to play with.  Well, you know what I mean . . . 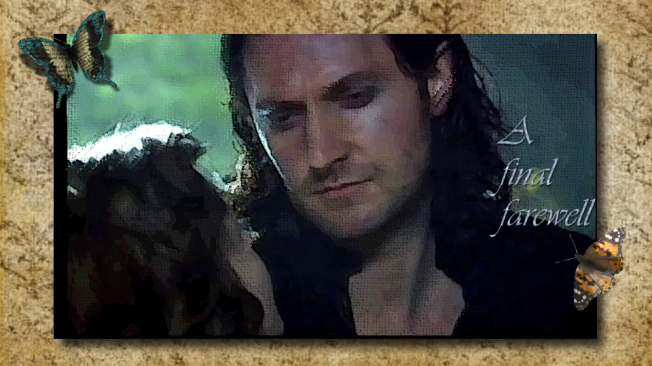 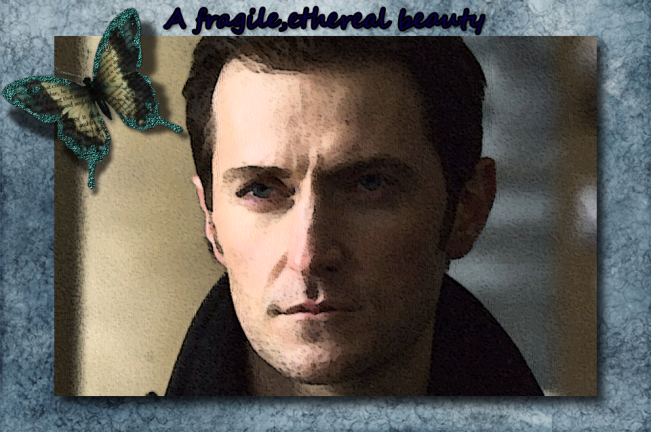