Richard Armitage does “intense” well. Whether it’s playing the passionate lover, or the tough soldier who doesn’t suffer fools gladly, the henchman plotting the downfall of his mortal enemy or the spy troubled by memories of what might have been, he makes us believe.  He truly seems to feel all the emotions–anger, desire, frustration, rage, sadness, yearning, melancholy–as he brings the characters to such vivid life. Even when it’s sometimes painful, we cannot seem to look away.  He captivates us . . .

As requested by anonymous–the original screencap for first piece of fanart. 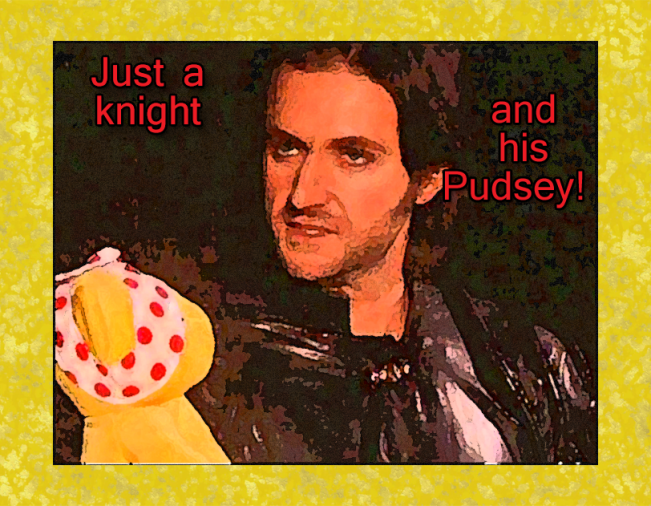 Yesterday I watched a couple of films—Cinema Paradiso and Sullivan’s Travels—separated by language, nation and a few decades, and yet there’s a message in each that complements the other.

CP, the well-deserved Academy Award winner for Best Foreign Language film in 1989, is the story of “Toto,” a young Sicilian boy who loses his father in WW II and is taken under the wing of the local movie theater projectionist, Alfredo.  Toto grows up, falls in love, deals with loss and becomes a well-known film director who returns for Alfredo’s funeral to the little town he had left behind so long before.

It’s one of those films filled with humor and pathos and a strong heartbeat, and if it doesn’t move you, perhaps you’d better make sure you have one—a heart, that is.

Long before Toto falls in love with the beautiful blue-eyed Elena, he has a love affair with films, with the magic of those flickering images on the screen of the local cinema. The films give wing to his imagination. 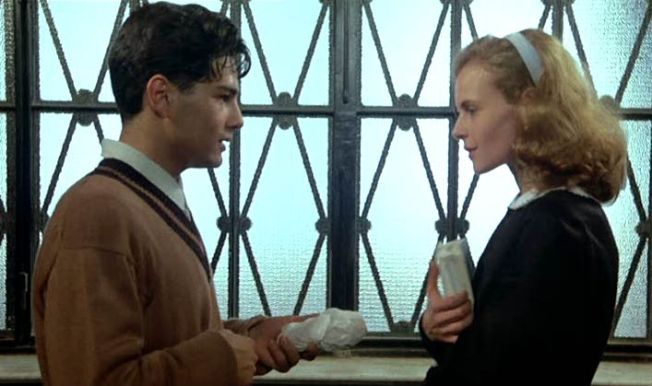 They have the power to transport him to a different place, a different time, far away from the little Sicilian town where he lives. Movies provide both laughter and tears. They celebrate life.

Sullivan’s Travels, a Preston Sturges comedy-drama from 1941, finds movie director John Sullivan (Joel MaCrea) determined to move away from the escapist films that have been his bread and butter and make a serious, important film about the “common man,” based on a serious, important book, O Brother, Where Art Thou? (now you know where the Coen brothers got the title for their film).

The trouble is, he’s more or less lost touch with the “common man” during his time in the land of palm trees, swimming pools and movie stars. And so Sullivan sets out as a hobo on his travels to reconnect with the regular Joes and Jills of this world—and he gets far more than he bargained for.

In a rural black church, watching cartoons projected onto a bed sheet, listening to the raucous laughter of its congregation and the local prisoners they allow to share their movie-going experience, Sullivan has a sort of epiphany.

Laughter and escapism shouldn’t be discounted. Sometimes, it is all some people have.

Movies were never better attended than in the years of the
Great Depression. The box office receipts for films in those days  were phenomenal.  Sure, we have mega-million dollars in box office returns these days, but take into account inflation, and the fact those films often cost tons of money to make, not to mention the average cost of tickets these days. Most Americans during the Depression era were going to the local picture show several times a week—not a month or a year.

Tickets may have cost only a few cents, but that was when a few cents could buy a meal or a gallon of gas. A movie ticket was a minor luxury, like a new lipstick or a pack of smokes.

A trip to the movies made you feel better, made you forget your own troubles. You got caught up in the stories, the characters, their adventures. You cheered and booed and hissed and cried and came back for more.

Mr. Armitage does that for us, too. Transports us to different times and places. We get caught up in his characters and their stories.  And we keep coming back for more . . .

A man who, like a good movie, is made of magic.

Hi, gang. I have several things I want to write about, but it’s 2 a.m., I am yawning my head off and my eyes are watering like mad, so I think those will wait until tomorrow (or should I say, later today). So, I want to share more of the fanart I have been working on. Hope everyone’s day is going well! 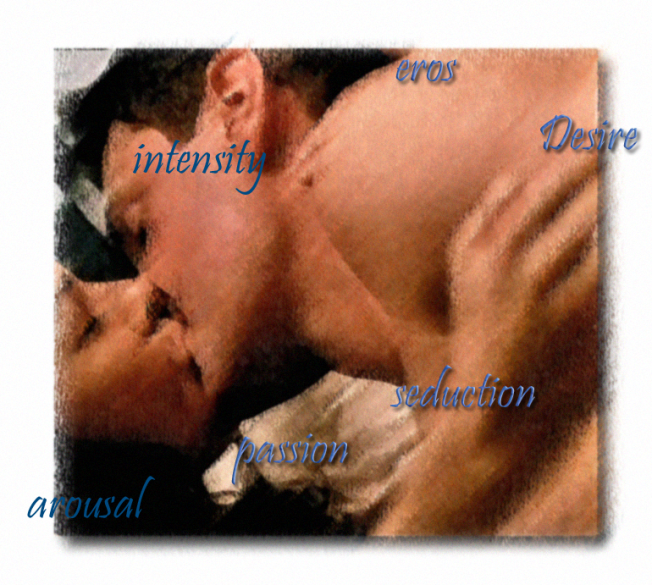