I was watching the movie What Just Happened? this afternoon and Bruce Willis is featured as, well–Bruce Willis, playing a very difficult star who has gained weight and grown a beard, much to the disastisfaction of the studio producing his next picture. He just doesn’t look like Bruce Willis Action Hero.

“No one wants to see a running Santa,” grouses one of the execs.

I have to say Bruce doesn’t pull off a beard nearly as well as Richard (not to mention Bruce’s was a bit on the bushy side). I don’t think Willis looks as bad as Brad Pitt did during that period when he appeared to be preparing to play a billy goat.  Brad’s a handsome man, although always a little too much on the bland pretty boy side for me, but he DID look like a vagrant with that scruffy, scraggly thing on his chin. ( The knit cap didn’t help. )

Now, everyone is not a fan of RA’s beard and short hair, just as they weren’t of his long S3 Guy hair.  But the cropped hair and the beard works for him, just as the long hair, the tattoos and the various other looks for his characters have worked.  I am amazed at how he somehow makes so much work for him. He looks good in tatty jumpers and track pants, in every sort of soldier’s uniform, in neon orange jumpsuits, in well-worn jeans and black leather jackets, in period costume and, of course, in absolutely nothing at all.

In reference to his hair–cranial and facial–his ability to work all those various looks in his own inimitable chameleon-like way can only add to his viablity for a variety of future roles, don’t you agree? Oh, the possibilities . . .  In the meantime, let’s look at some of Mr. A’s bearded goodness. 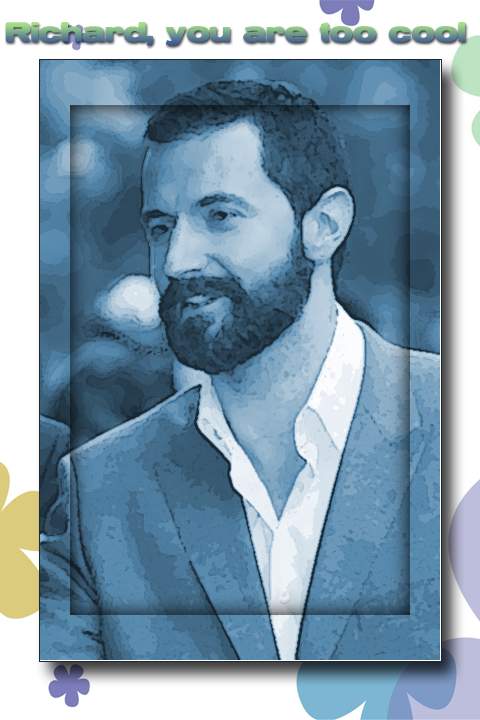 I’ve mentioned this before–Richard’s performance as Sir Guy reached new heights in Series 3.  Not only was he more jaw-droppingly beautiful than ever,  with his long tousled looks and new designer threads that showcased his considerable physical assets, he was simply amazing in capturing the gamut of emotions experienced by a broken and haunted Sir Guy. Rage, shame, torment, self loathing, despair, arrogance, smugness, vengeance, sorrow, regret, repentance, valor . . . we saw it all and more on a canvas of operatic grandeur with the scope of a Shakespearean tragedy. I think Richard savored every moment of his time in that last series, and I cried like a baby over that final episode. Still, I am so glad Guy got to go out the valiant knight, proud and free.

Richard’s Guy captivated us from the first moments,  this drunken, dirty shell of the once sleek and proud master-at-arms. I remember little else about much of Series 3 outside of Guy’s scenes. Some referred to it as “The Guy of Gisborne Show,” complaining that the titular hero had been cast aside in favor of the baddie. The truth is,  for many of us, Guy was always the star, always the hero. While the show certainly had its own anachronistic charms, would we have faithfully watched without Richard as the complex, compelling, dominant yet vulnerable Sir Guy?

Somehow, I doubt it. 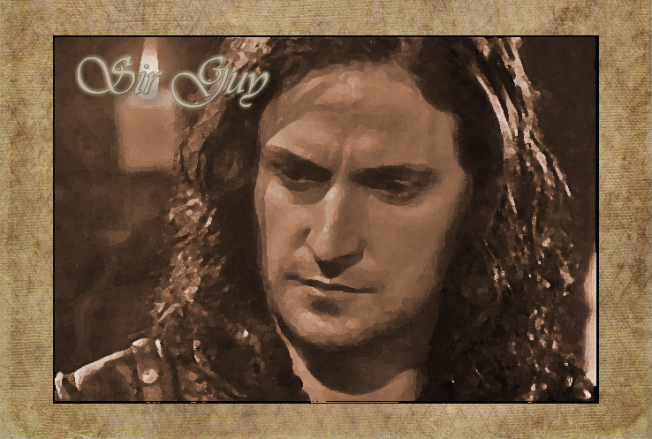 I’ve got to get back to sleep for a while. Miss Callie just told me so and she is prepared to snuggle with me to help me relax. What a selfless little feline she is! At some point, I am actually going to get caught up with the comments. Feeling better overall, just very tired.  In the meantime, more images of the beautiful and amazing Mr. A and his assorted and sundry characters. 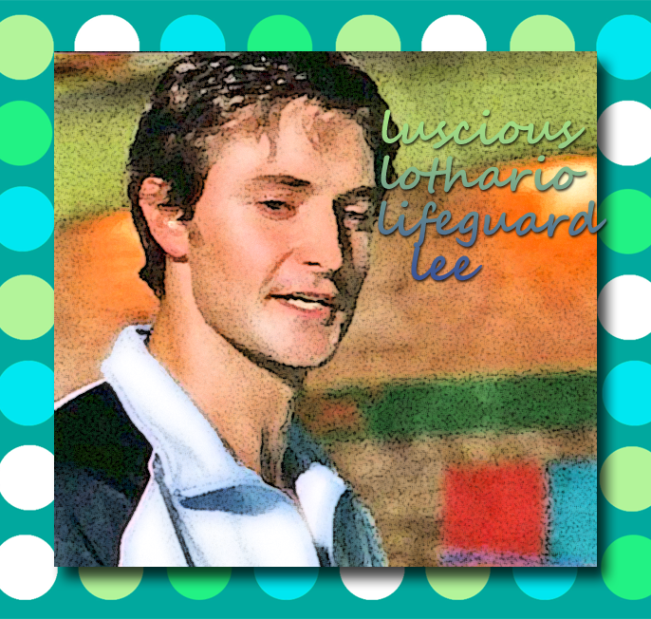 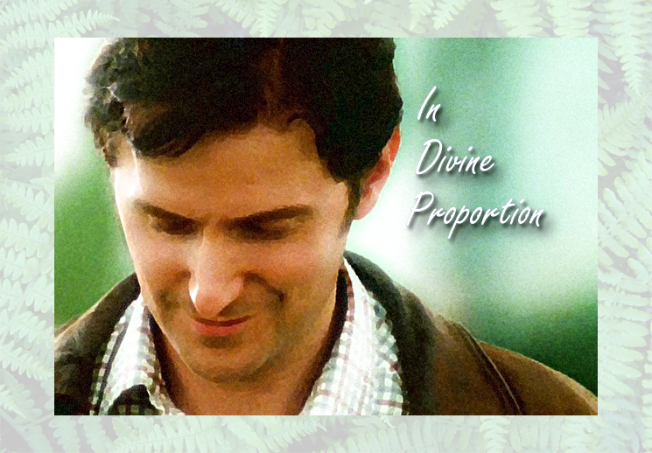 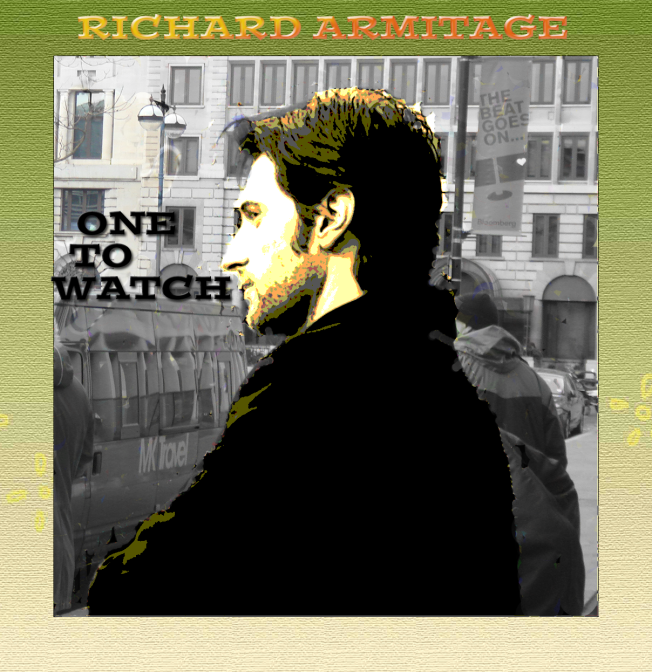 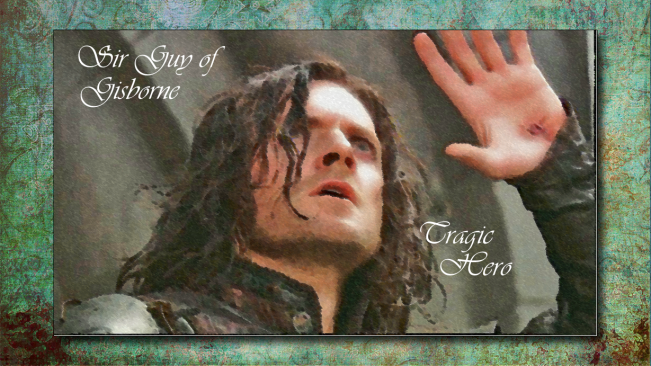