“You have to come to terms with what you are. There’s no point in hankering; you should try to be beautiful in your own way. Beauty to me is about being someone who has something to offer the world.”   Timothy Spall

Timothy Spall, one of my favorite Brit character actors. He’s appeared in more than 90 films and a number of television shows.

Timothy Spall, OBE, does not have matinee idol looks. He’s short (5’7″), dumpy, with a weak chin, wonky teeth and pop eyes. But he’s never let that be a detriment to achieving success in his chosen career.  In fact, he’s said he’s wanted to be handsome only once. He was watching The Birdman of Alcatraz and wishing he could look like Burt Lancaster for just one day.

Spall knows there’s a big chunk of the planet that are ordinary middle-aged blokes who are overweight, “and they deserve to be portrayed, too.”

I love Spall as an actor; I’ve seen him a number of roles, from a shaggy-haired 80’s roadie in Rock Star and a Victorian light opera performer in Topsy-Turvy to Pettigrew in the Harry Potter films and Winston Churchill in both The King’s Speech and Jackboots on Whitehall.  I’ve never seen him give less than a solid performance.

But beyond enjoying his talents on-screen, I admire and respect him as a human being.

Back in 1996, Spall, a married father of three, was diagnosed with an advanced form of leukemia and given a poor prognosis. He and wife Shane would talk of a shared dream, to take a boat and explore Britain’s coastlines. It was a dream he held fast to during some very dark times.

Ultimately, he did beat the odds against him. 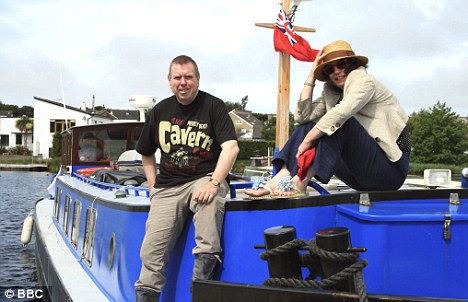 While in remission, Timothy and wife Shane purchased a boat to live their dream of sailing around the British coastline.

It’s 2012 and he’s still in remission.   He and Shane are still together. Timothy’s flourishing career has taken him on location all over the world,  but he and Shane still take their boating trips when his schedule allows it.  He tries to maintain balance in his life and keep things on an even keel.

“I didn’t know what made me ill but stress had something to do with it and the point is now to head off stress at the pass. It made me aware of things and become more selective. I am less worried about employment. I really do my homework so I am not getting stressed on the set because I don’t know what I’m doing.”  Timothy Spall

Timothy Spall: a man who’s come to terms with who and what he is, a man who has beaten the odds. And he really is beautiful in his own way. 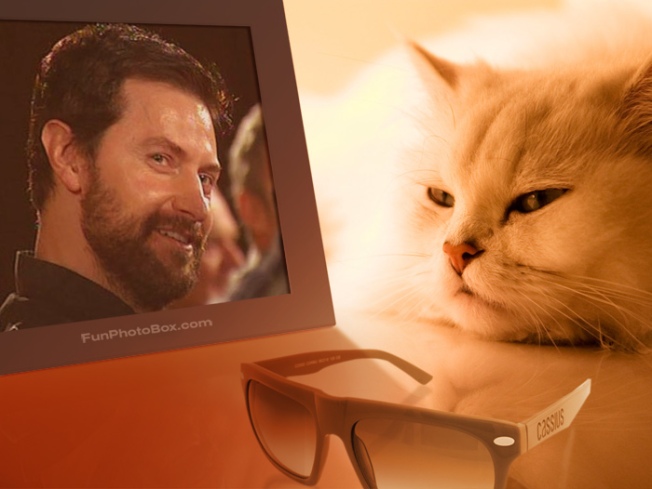 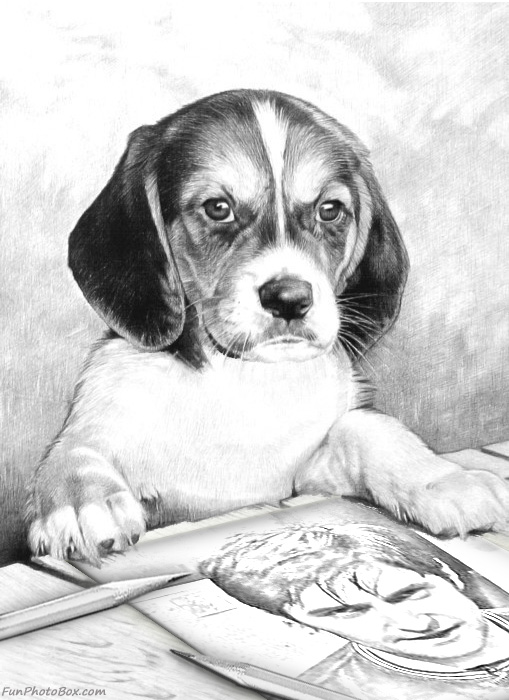 I’d feel upwardly mobile in this, that’s for sure. 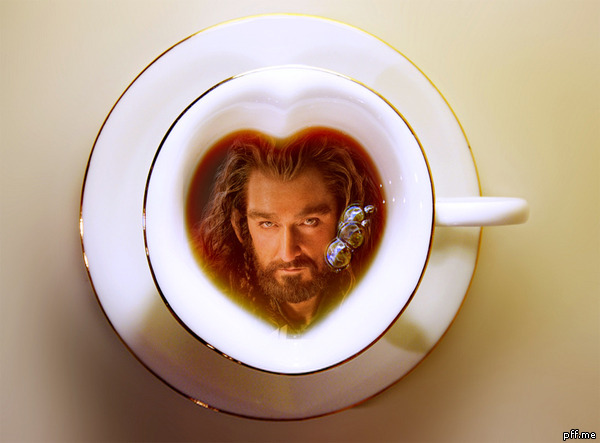