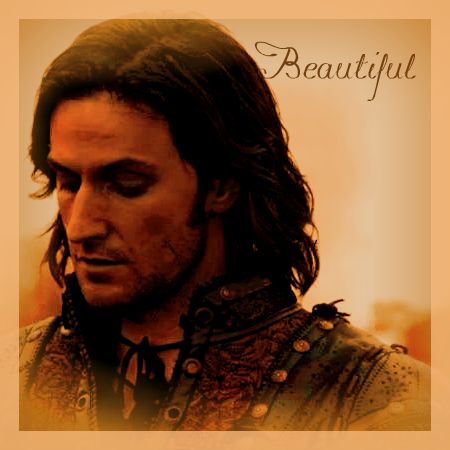 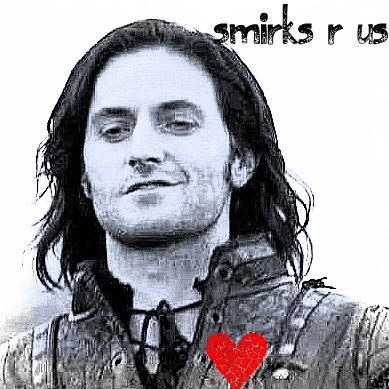 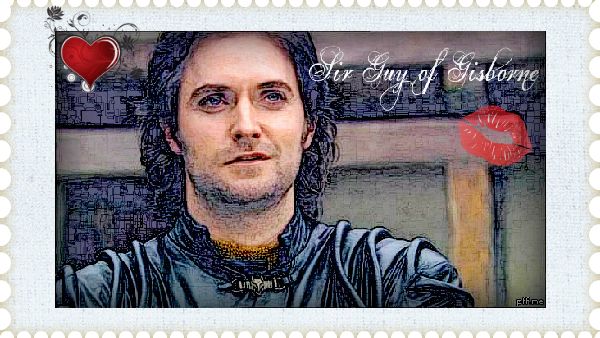 The following is an excerpt from an analysis made by the theoneringnet of those wonderful EW photos featured in their article on The Hobbit.

You can access the entire article at the link below:

I have marked in red some of the comments that make me most proud of and excited for Richard.  It seems as if at least some of the hard-core Tolkien fans are definitely impressed by what they see thus far in RA’s look as and interpretation of Thorin.

Elessar: A dwarf who’s ready to kick some butt is what this says to me. You get a sense of a dwarf with a chip on his shoulder ready to prove that he can lead, and also someone who wants what is supposed to be coming to him.

Garfeimao: Orcrist is stunning, a blade worthy of the King under the Mountain, to be sure. But I also love his fur-lined leather duster. Thorin is definitely regal looking.

Grammaboodawg: For some reason, this portrait of Thorin has him seeming a little less “in control” and a part of the dwarves instead of their rock-hard leader. He’s warrior-like and formidable, but I like this portrait better than the original posed shot.

Linuxelf: He looks like the confident leader that he is, and he looks like he knows how use that sword well!

MrCere: Is it possible people still don’t get that this movie is about three people moving the action? Gandalf, Bilbo and Thorin are the center of this film. Let me go on record again and say that Richard Armitage is going to be a gigantic star when these two movies are over.

Quickbeam: Thorin Oakenshield has graduated from using an oak branch to one of the finest weapons of old Gondolin. Imagine this sword might weigh and handle completely differently for a dwarf as opposed to the elf who forged it.

Sarumann: I’m still getting used to dwarves looking this cool. But, man does Richard Armitage own that role! He’s going to exemplify what it means to be a warrior dwarf. I also love the design of Orcrist, and will be hard pressed not to buy a replica once they become available.

Richard, honey, we all knew you’d wow ’em.  Vive Thorin, the King Under the Mountain and one bad-ass warrior dwarf!

Thorin Oakenshield: on his way to conquering the world . . . N.C. Wyeth in his studio with a cowboy model (Photo credit: Wikipedia) Playing with images of RA (and specifically Guy) as a pirate reminded me of the wonderful pictures created by artist/illustrator N.C. Wyeth. An American artist who worked in the first half of the 20th century, Wyeth illustrated many, many classic tales from British and American literature–stories with brave knights, fair ladies, fierce dragons, bloodthirsty pirates and great ships with billowing sails–and chronicled the American West of yesteryear.

Wyeth’s son, Andrew and his grandson, Jamie, carried on the artistic heritage passed down to them.   I don’t know if Richard is familiar with Wyeth’s work, but I can imagine him pouring over the artist’s vivid and detailed illustrations with pleasure as he read a favorite adventure tale . . . 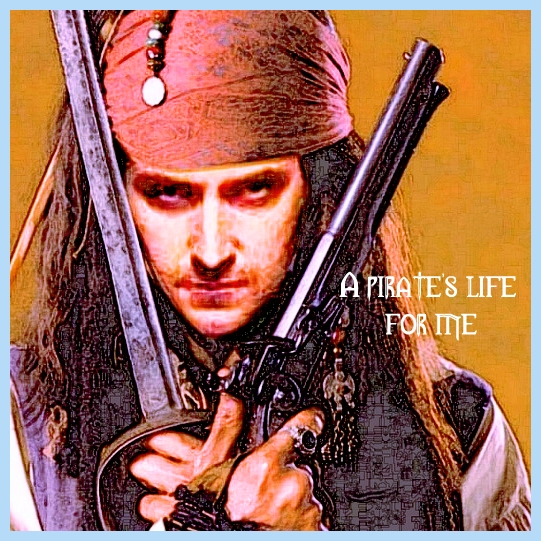 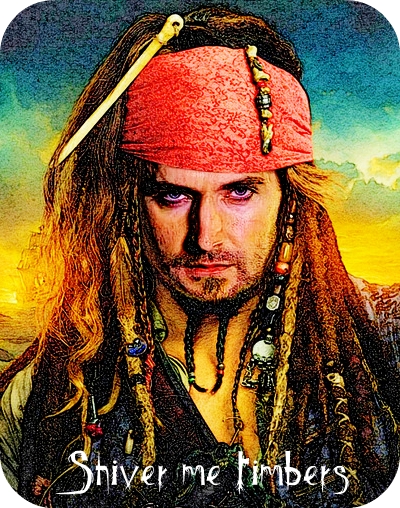 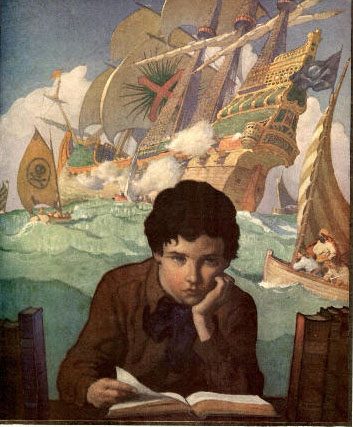 I can imagine a young Richard Armitage daydreaming about the great adventures in the story books he loved–including that of a brave warrior dwarf . . .

In playing with images of Richard Armitage and his characters in various guises, I ran across this Harry Potter template. We’ve seen him as Potter, well, now here’s RA as Ron Weasley (Rupert Grint).  Sort of looks like a strawberry blonde Owen Wilson, doesn’t he? 😉  Yeah, I prefer Richard with his natural color, although he did pull off the dark blonde “Sean Bean” locks in the Warrior Prince fanart, methinks. It does show the difference a change in style or color can make in a person’s appearance . . . 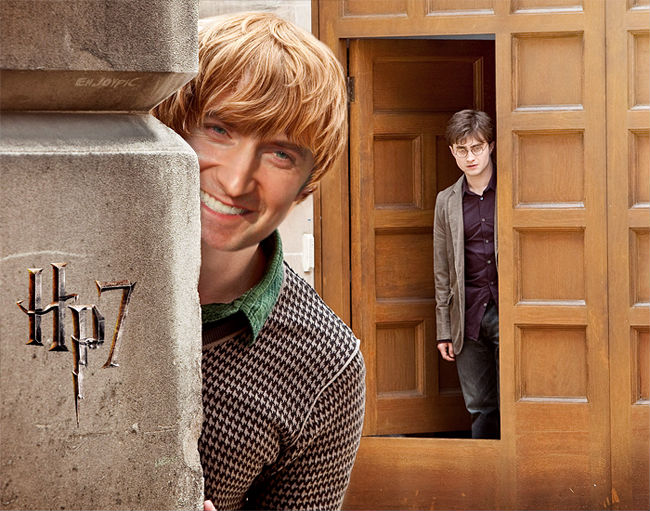 Depending on where in the world you live–and this is a pretty international bunch–it’s morning, noon, afternoon, or perhaps the middle of the night.  Here in LA, aka Lower Alabama, it’s mid-morning on Sunday and could be classified as brunch time, which could mean a nice vegetable quiche or a hashbrown casserole, or flaky buttermilk biscuits with spicy patty sausage or country ham . . .

Map of USA with Alabama highlighted (Photo credit: Wikipedia) Yep, I live in the lower half of that pretty red state you see on this map, right between Mississippi and Georgia, bordered by Tennessee and Florida.

Life being short, I subscribe to the “eat dessert first” ethos ( which is all too obvious from my excessive amount of padding). So enjoy some tangy lemon pie with sweet, light-as-air meringue that melts in your mouth, a cup of coffee (sugar and cream for me) and some Thorin. Because he looks pretty darned tasty, too.