“All that excitement at the fair?”

She rubs her eyes and smothers a yawn. “And still catching up on rest after the birthday bash . . .”

Guy smirks. “That was quite–memorable.”

Ladywriter chuckles. “You’re telling me.” She shakes her head. “You and Thorin–”

She gives him a rather wicked grin. “You boys have been hiding your lights under a bushel, as it were.”

Sir Guy sniffs as he studies his handsome bootshod feet. “You–erm–really think so, my lady?” 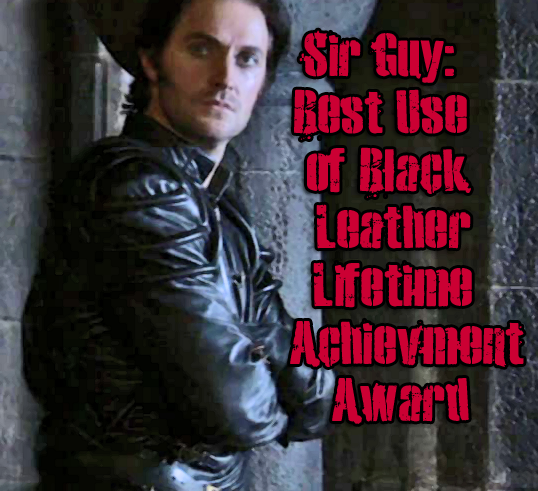 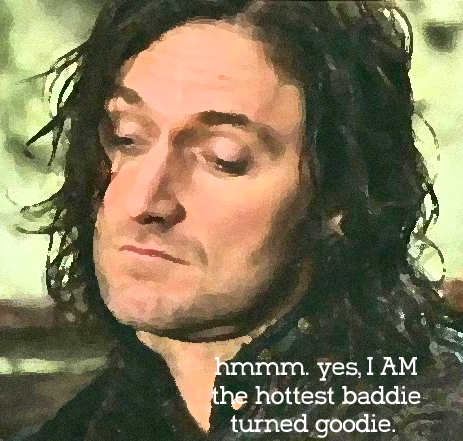 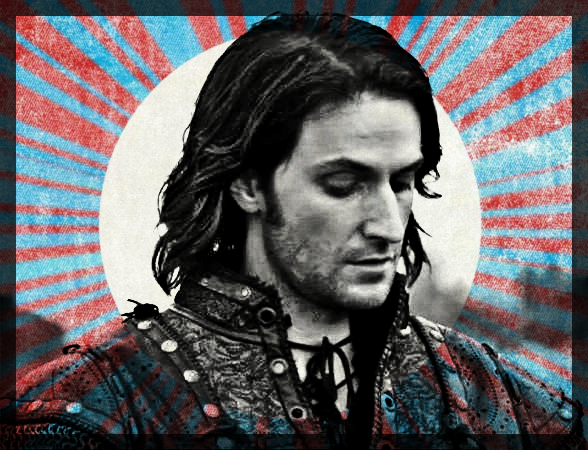 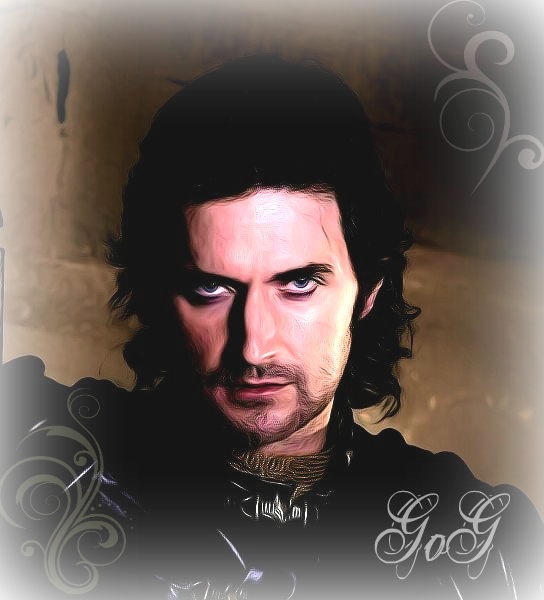