Richard in the final series of Robin Hood gave a virtuoso performance, one of operatic grandeur. He ran the gamut of emotions from the depths of despair and self-loathing to a heady, sleek self-confidence; from a man bent on murder and revenge to one heroically arguing for the life of a girl even as his own existence is about to be snuffed out.  He was half-mad, furious, humiliated, smug, scheming, stoic, remorseful, chivalrous, heartbreaking and even funny. He was beautiful. He was–epic. 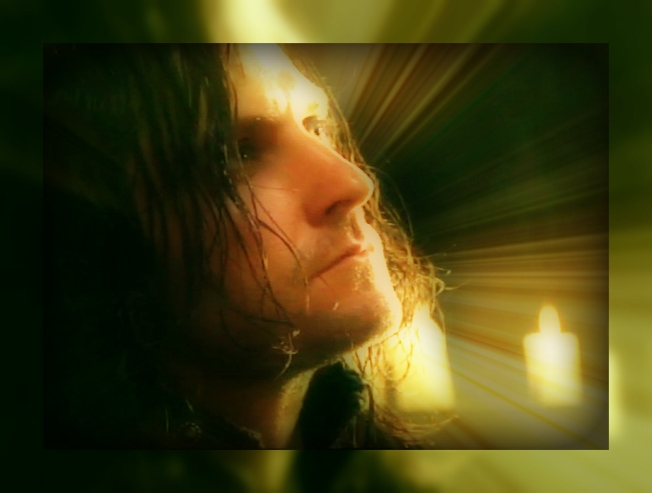 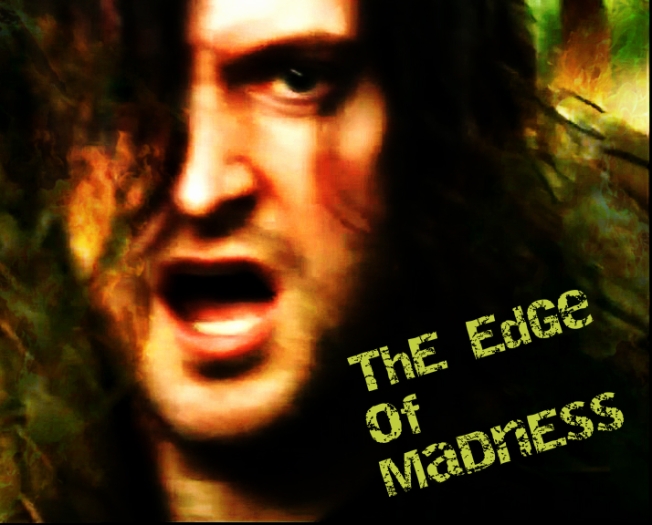 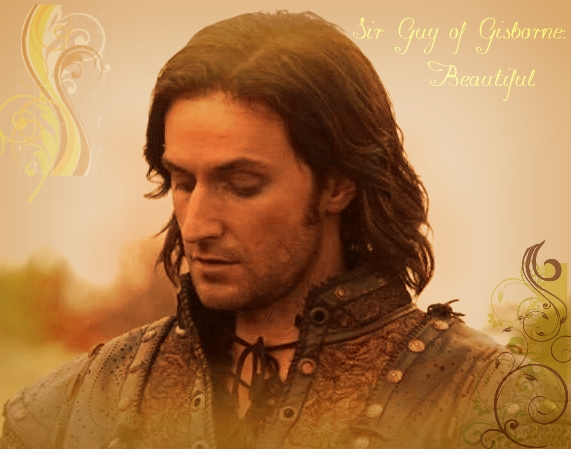 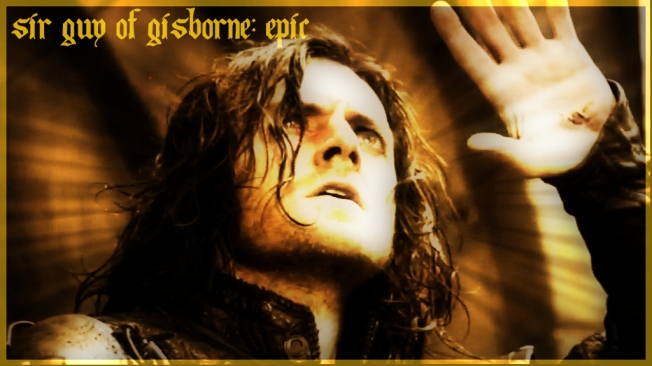