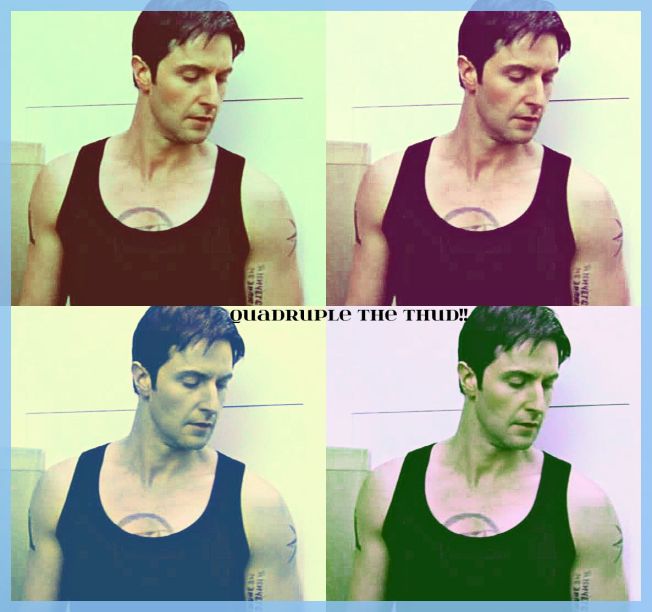 MI-5 and MI-6’s finest: Lucas North of the Security Services and SAS soldier Sgt. John Porter. One spent eight years in a Russian prison,  wondering who had sold him out to their enemy as he faced torture, humiliation and deprivation on a daily basis. The other suffered his own hell when a Middle Eastern mission he was heading went pear-shaped, One mate was dead, another in a vegetative state. And signs pointed to Porter’s poor judgement being the cause.  Porter lost the trust and respect of his men, his wife and found his relationship with his only child on shaky ground.

Both men have something to prove to the world–and to themselves. Both have suffered loss and betrayal and are determined to discover the truth. They want the opportunity to make themselves useful, to return to some semblance of normality in their lives. They can be tough and ruthless and at the same time, tender and compassionate. Flawed and damaged though they may be, they are still most worthy of our respect and admiration.  Oddly enough, in spite of the fact they are fictional characters, the world feels just a little safer to me with these two fellows on watch.

Lucas and JP are amongst my personal superheroes. Who needs Superman, Batman or Spidey when you have North and Porter??