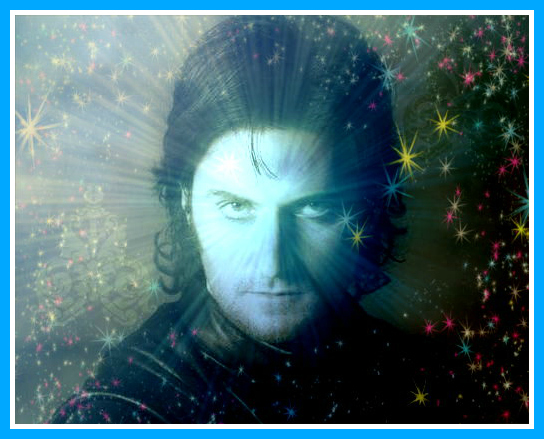 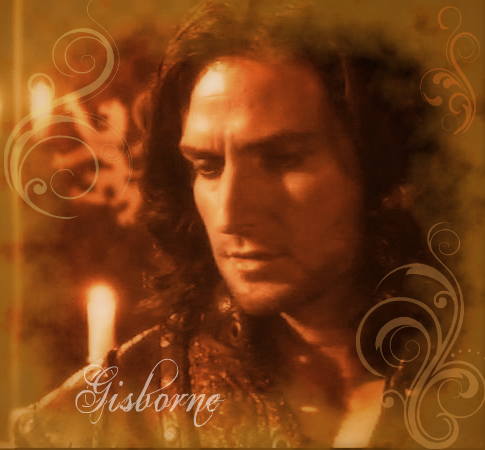 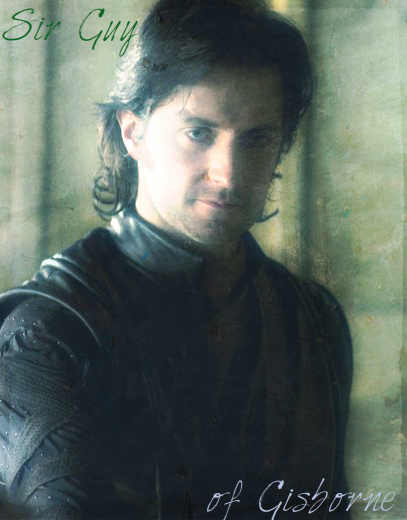 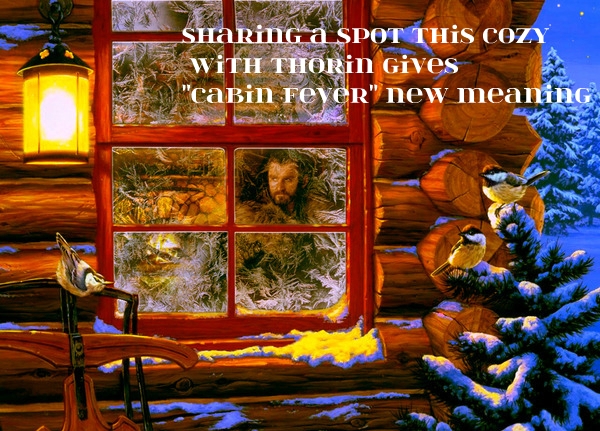 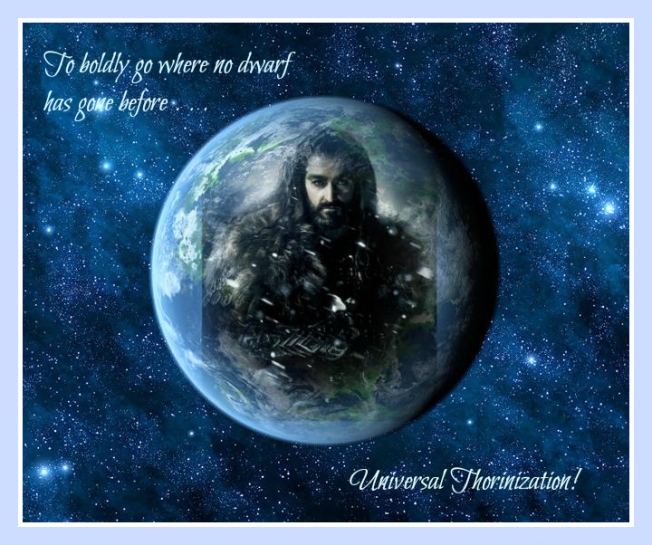 I was struck by this photo from the first moment I saw it in The Hobbit: The Official Movie Guide.  I have gone back several times to study it. 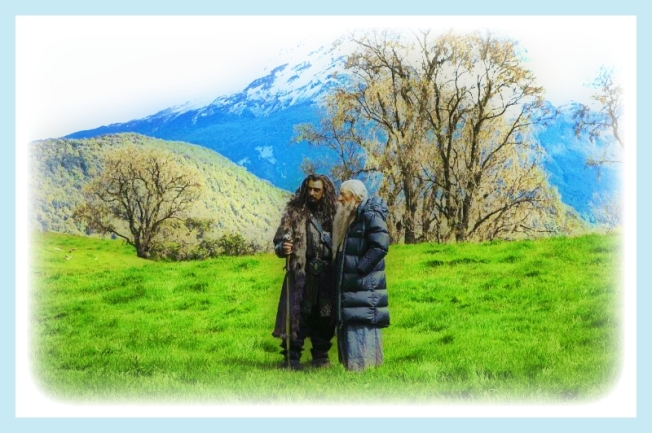 There’s the spectacular beauty of the New Zealand scenery, of course; with vistas such as this and the famed hospitality of its residents, no wonder many of the cast members were a bit sad to leave it behind.

But I found myself focused on the two men standing in the center of the photo, two tall bearded figures engaged in conversation, apparently on a break between shooting scenes on location.

It must be a cold day; Sir Ian is wearing a cozy-looking coat over his costume, which is far less bulky than the Dwarf actors’ gear is. Richard, with his dwarf padding and fur-trimmed coat, was probably glad for the cooler temperatures.

I wonder what they are talking about– is it something to do with the next scene, going over lines, or a topic as mundane as what the craft service provided for lunch?

Is the “old wizard” sharing words of wisdom with the younger man? Or are they simply discussing what a beautiful day it is to be alive . . .

I imagine their working relationship to be a mutually beneficial one, bouncing ideas off one another, each bringing out the best in the other. Richard is always at his optimum onscreen when he is acting opposite talented, inspired performers such as Sir Ian.

Two actors, more than a generation apart, both English gentlemen dedicated to their craft. The more I read of Sir Ian and his charitable endeavors, the more I am convinced he is as down-to-earth and generous of spirit as I believe his younger counterpart to be.

Melanie of Melanie’s Musings — a FanstRAvaganza 3 participant — is a finalist in a competition to win a $10,000 scholarship. I don’t know anything about the granting organization, but apparently she needs people to click through in order to win it. All you have to do is click — no registration required. $10,000 means a lot probably in any of our lives, but especially to a college student who is borrowing for her education.

Here’s her explanation and request for support on her blog.

And here’s the direct link to click for her. One may click once per day. Please consider helping her! 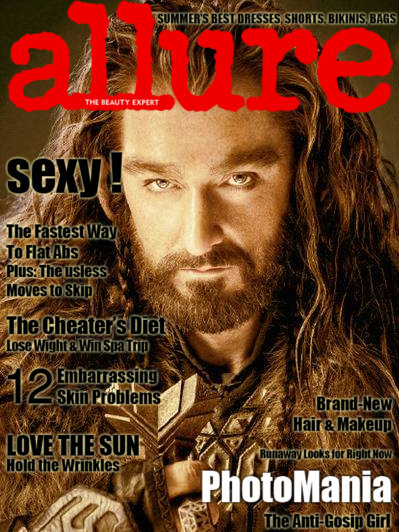 But you’ve got to admit, he’s got some serious allure going for him. Not to mention sex appeal.

In the sixth (or seventh, depending on who’s counting) TV spot, we got new scenes with Thorin. DJ at Heirs of Durin did some capping and I played around with some of her screencaps of our favorite dwarf.

Here he is in sepia: 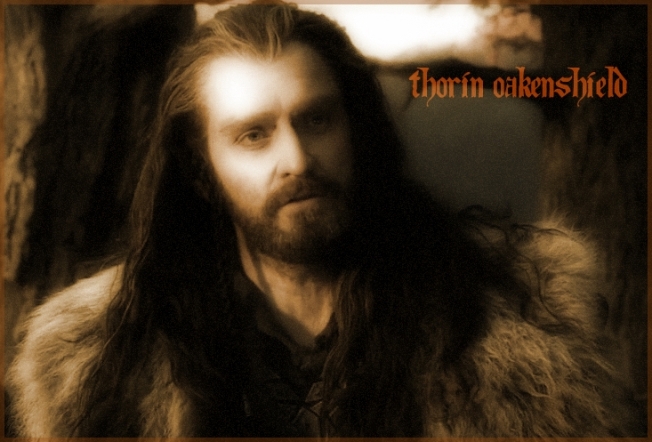 And in living color: 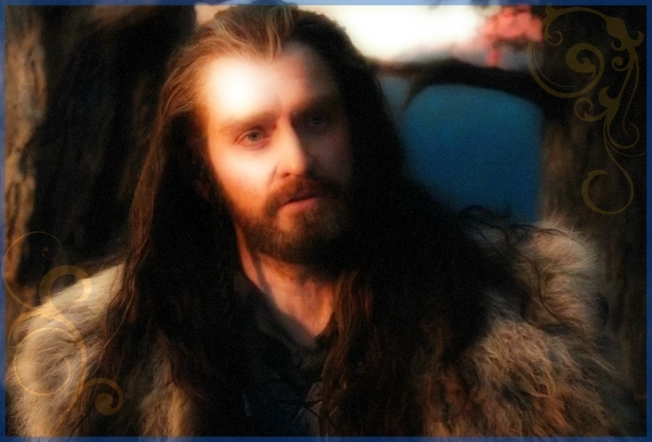 And some artwork based on a photo from the Movie Guide: 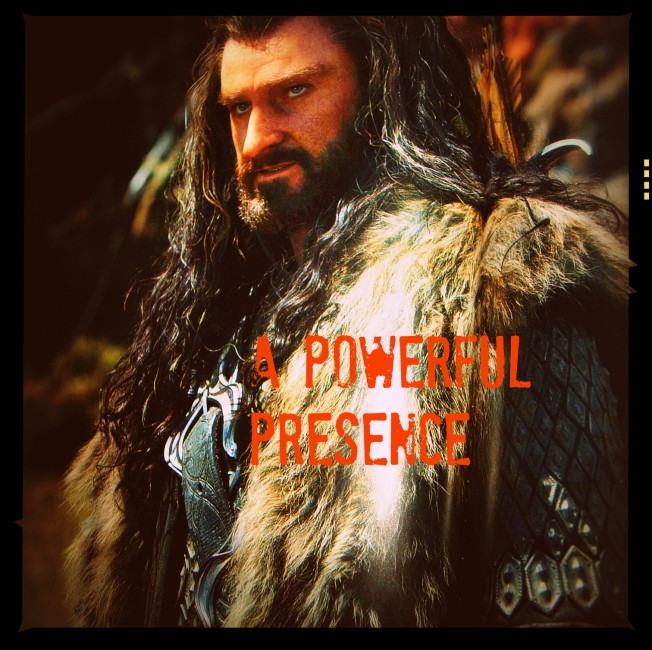 And some more stuff: