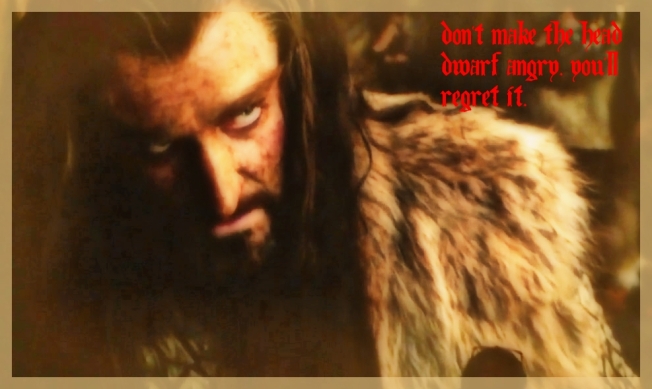 It’s a wet, chilly, nasty January day. We need some Armitage relief! (We’ll toss in a certain cute (if profane) Hobbit, too.) 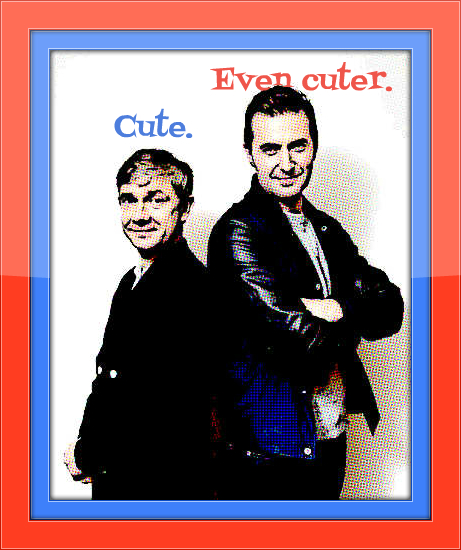 Here’s a delightful cartoon by dear Awkward Celeb Encounters documenting Kat’s somewhat embarrassing sighting of “Thorin F**king Oakenshield” himself at an off-Broadway play in NYC. Be sure and check it out! 😉

With mention of a blue plaid scarf, I am also envisioning sweet Harry Kennedy. I bet the blue looked great with his eyes! *thud* 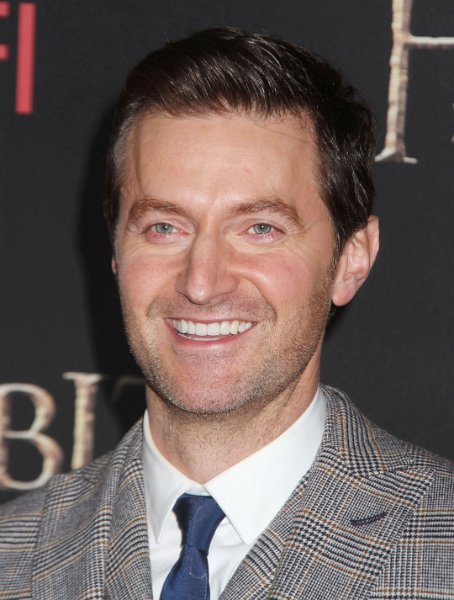 And here’s a quote from Tumblr by Nathan Kress, who plays one of Richard’s character’s teenage sons in Black Sky:

How was it working with Richard Armitage?

“As most of you guys know, I’m a huge LOTR fan, and Richard Armitage, who plays Thorin Oakenshield in “The Hobbit” which just came out actually plays my dad, which was AWESOME but super intimidating because he’s a very intense person who is very … his voice I think is what was most challenging to me because he has such a commanding voice about him. He is yelling the entire time in the movie telling people to go from place to place and it really was kind of scary for me because I was being ordered around by a dwarf king which was pretty trippin’. Took a while to get used to, but it was super fun and he is a super nice guy.”

Nathan has also been tweeting with his fellow cast members, talking about how his heart “swelled with pride” whenever he saw Papa Thorin “being a baller” onscreen in The Hobbit. I adore all this RA love! 😀 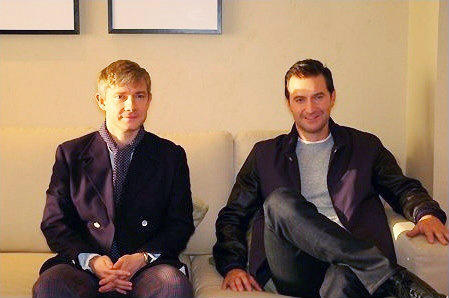 Here’s a photo that surfaced of Richard and Martin that I hadn’t seen before. Assuming from attire it was taken during Tokyo leg of the press junket. 😀

PLEASE NOTE: this is definitely NOT going to be everyone’s cup of tea. Don’t click on links if you imagine you’d be offended. I am not reblogging to start an argument over pros and cons of explicit/slash/RPF stories. Simply want to give those of you who might enjoy these types of fanfic a link to read. I do both read and write NSFW fiction and appreciate the work done here. Enjoy if it is your thing and go on to something else if it isn’t. Let’s keep things fun and civil. Thanks!

Me, My Thoughts, and Richard Armitage

…because I love me some Hobbit, Bagginshield and Durincest fanfic of the hot and NSFW variety. I was chatting with some friends about the possibility of posting links to some of my favorite fics and then today Agzy said she had thought about doing the same. That gave me the push I needed to go ahead and do this post.

So with that warning in place, here are some of the fics that I’ve enjoyed recently (by no means a comprehensive list): 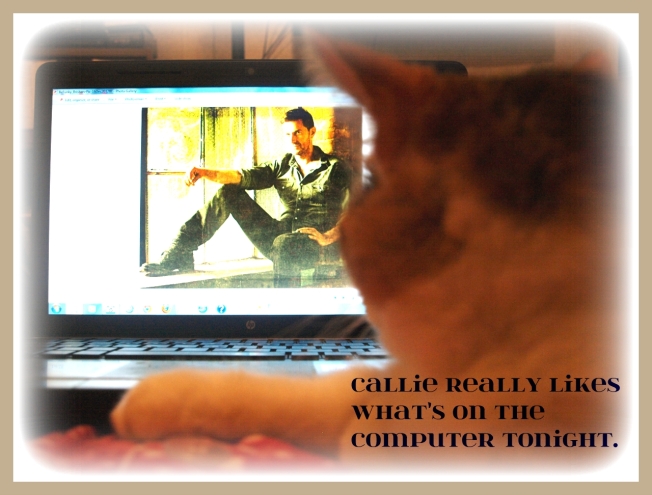