From the January issue of FAULT Magazine, courtesy of RA Central

To see the entire eight-page spread of photos and text, click link below:

According to the FAULT interview, Richard spent quite a lot of time “swinging around on wires and being whipped around in a wind tunnel” for his upcoming found-footage film, Black Sky. Sounds as if RA got some “danger sports” adrenaline rushes from some of the stunts director Steven Quales set up, including having an 18-wheeler on a crane dropped right in front of him. “With those stunts, you get just one take, and I love it–I find it very thrilling.”

Richard also mentions doing a lot of his own stunts for The Hobbit–but then, we knew all that balletic grace we see in some of those spins had to be the real thing and not his stunt double, right?

No mention of anything else on the horizon for him as yet–but that may have changed since the interview was conducted and the world encountered the awesomeness that is Thorin Oakenshield.

Also find it interesting that, while his elf stage appearance in TH and inspiration seeing “A Midsummer Night’s Dream” are touched upon, there is no mention of RA’s early years performing in musical theatre. The article basically takes us from Pattinson College to LAMDA. (Also, thankfully, no mention of the bloody circus.)

Read, enjoy and tell me what you think, AAAs.

My sinuses continue to give me some grief and I just feel sort of headachy and “blaah” today. Feels like Monday.

Hubby has sent me links to some photo editing sites with which I was not familiar, so I will probably be playing with those a little later.

Lots of things I NEED to do but somehow doubt they will get done.  So how about some sweet, sexy blue-eyed Armitage to brighten things up on “blue Monday?” 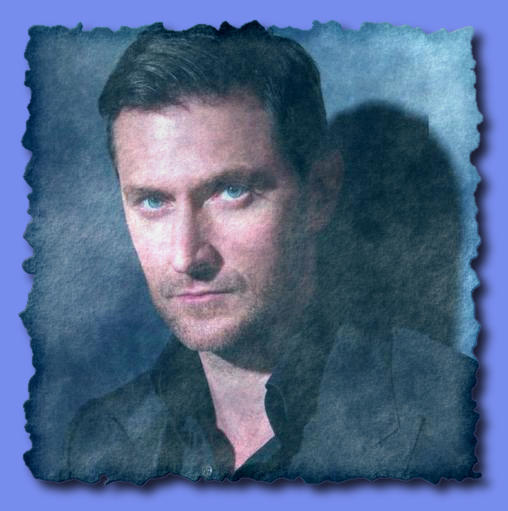 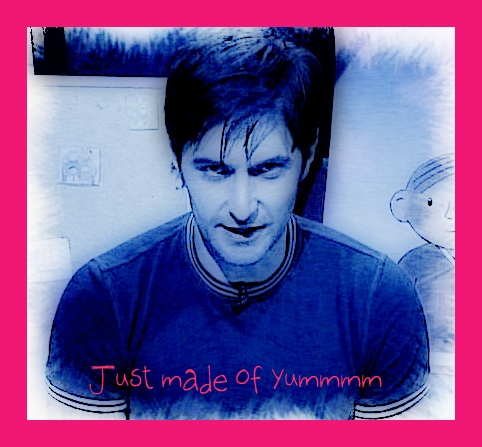