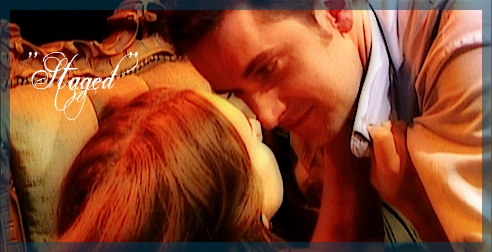 Darren Denison, the director of the 1999 short film featuring a young Richard Armitage co-starring with Jennifer Taylor Lawrence, has posted Tweets asking those interested in reserving their own copy of the 15-minute film to contact him via e-mail at staged@denisonentertainment.com  He requests you include your country and language in the email. Apparently he is considering subtitles in some languages. No indication yet of costs, but he did say prices will vary according to currency.

Click on the related articles below to see the black and white teaser trailer for “Staged” and to read an interview with director Denison.