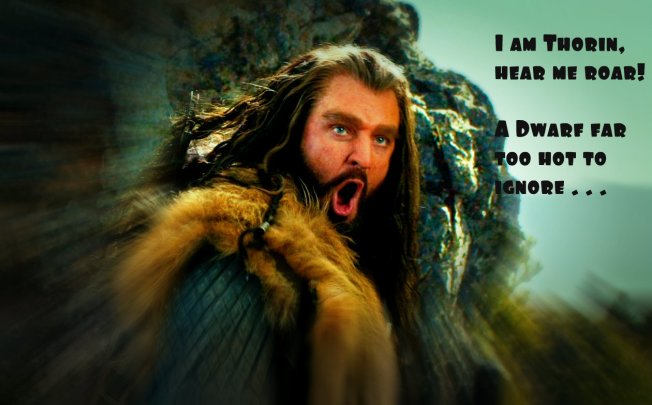 Hopefully I can throw up this post of the magnificent Thorin before computer finally gets around to updates. Can’t let Thursday go by without some of our favorite hottie hairy dwarf, now, can we?? 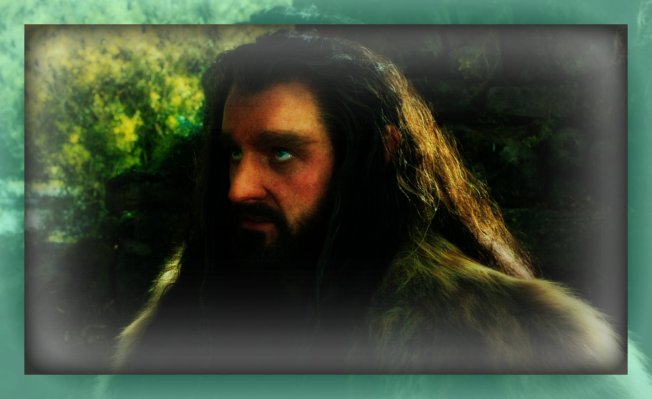 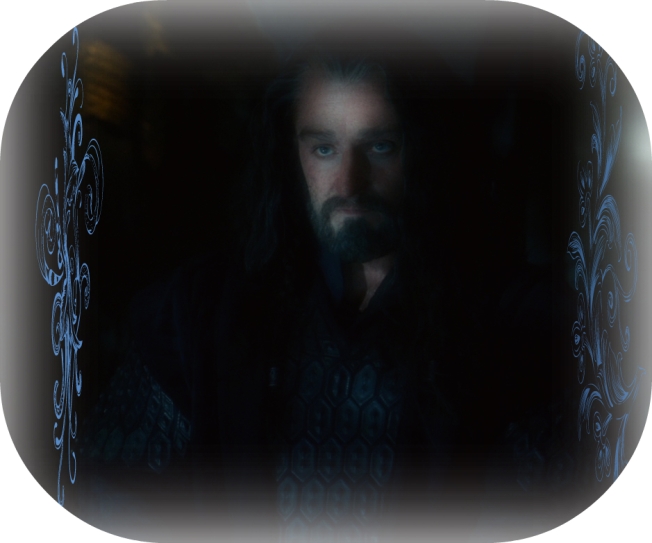 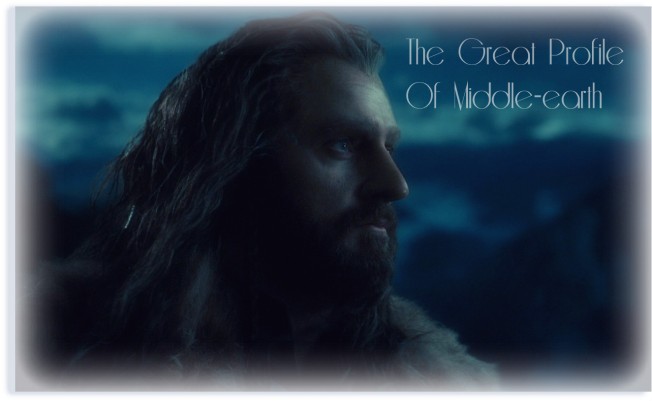 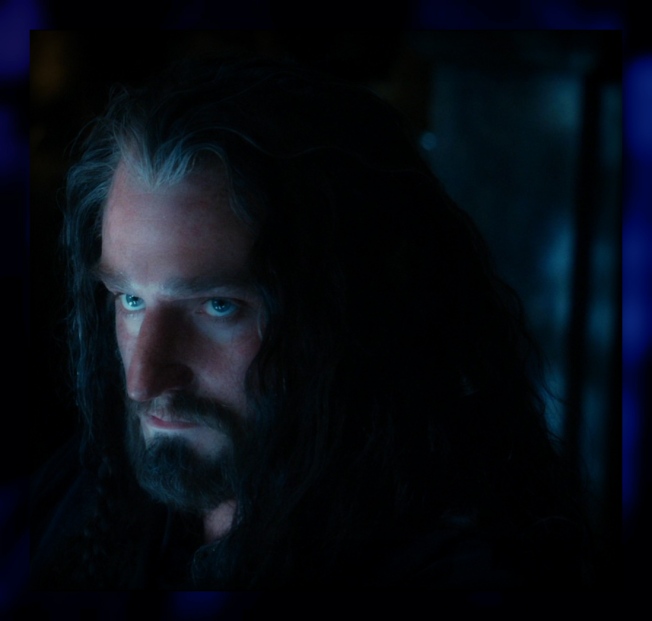 Isn’t he just a beauty? *sigh*

Having checked the comments in my inbox, I am happy to see the inmates kept things going at the asylum while the director was doing other things, chiefly resting her very troublesome eyes.

They’ve bothered me so much of late I decided to swear off the computer, Kindle, TV and such and simply rest my tired old peepers yesterday. I hadn’t slept at all the previous night, and since I was up anyway, listened to the BBC Leicester radio re-broadcast (which frankly became Disappointment #3 in terms of Richard-oriented media events of late. Once again, Twitter was more fun than the actual event, which felt very anti-climactic, as much as I enjoyed hearing the lovely RA’s voice). Finally, finally my itchy, dry-yet-sticky and sore eyes and I fell asleep later that morning. I had a lot of rather odd dreams, waking up periodically only to drift back off to sleep . . .

And then–I woke up late last night, completely discombobulated. I reached for the bedside lamp in the spare bedroom–and couldn’t find it. Who the heck had stolen the lamp? Then I fumbled for my glasses. Picking up my red eyeglass case, I jiggled it–seemed to be empty.  Drat! I peered as best I could in the dark and fumbled about with my fingers on the bedside table. No glasses.

Now, even though my vision has become somewhat more farsighted over the years, I am still borderline severely nearsighted. That means without corrective lenses, this is roughly what I see: 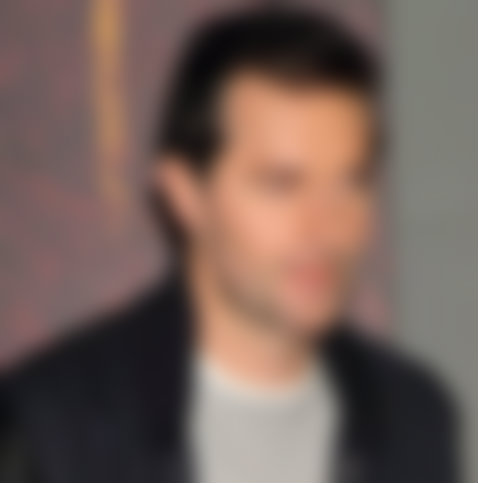 When, of course, this is what I should be seeing. I mean, it’s frustrating when you can’t properly make out the Tongue of Concentration, or the degree of stubble on his chin–the really important things, you know? 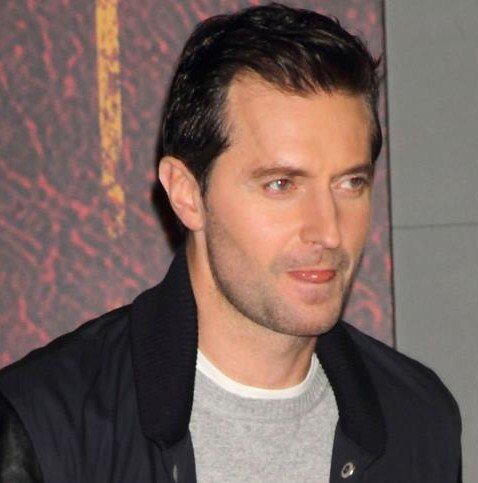 So, utilizing the handy-dandy techniques I learned in my grad school class on orientation and mobility while teaching at the school for the blind, I managed to make my way to the wall light switch, flipping it on and blinding the three-legged cat curled up at the end of the bed. As if she didn’t have enough to deal with.

Squinting myself, and raking a hand through hair that probably had me looking like “the devil before day” as my daddy used to put it, I started looking for my missing spectacles, alas, to no avail. And the cat wasn’t talking, either.  I did discover my lamp on the floor, which made me wonder if I’d been more of a whirling dervish than usual in my sleep. I scare myself sometimes.

I had a headache and it suddenly occurred to me that I had not eaten in roughly 24 hours. As anyone who has taken a good look at me knows, girlfriend rarely skips meals. And I didn’t look forward to a day requiring me to wear my currently-uncomfortable contact lenses in order to be able to do-well, much of anything I wanted to do.  So Miss Squinty-Face rummaged around and found Thorin’s Key to Erebor pen and a scrap of paper and carefully wrote out a note to Hubby before making my way to the kitchen for sustenance. 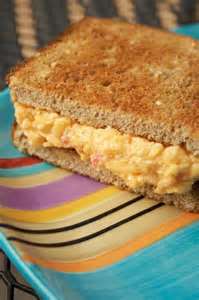 I made myself a pimiento cheese sandwich and placed my note where my hubby was sure to see it, across the top of his favorite University of Alabama Crimson Tide thermal glass. 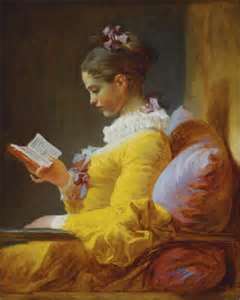 By this point I was wide awake.  Watching TV and using the laptop were out; however, the Kindle Fire with its large-size font was manageable. I’d completed that wonderful Alfred Hitchcock bio I’d been reading in the wee hours, so I read more of the Georgette Heyer bio and consumed an entire British cozy mystery in one sitting. So much for resting the eyes. But I do love becoming engrossed in a good read! Which, as a matter of fact, is one of the things that led me to being so darned short-sighted as it is . . . Books. Books and Richard Armitage, surely the ruination of me. 😉 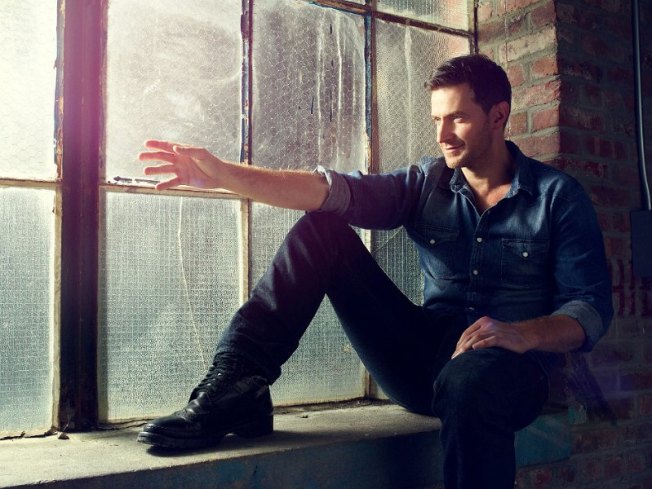 Just wanted to throw in another fave RA photo. Ohhh—bliss. *thud* That is all.

Three-Legged Cat, who had forgiven me for flipping on the light in her beautiful green eyes, came over to cuddle by my side. Truth be told, scratch her on the side where she is missing the back leg, and she will forgive you pretty much anything.

Eventually, I dozed a little, until shortly after 6 a.m. when my husband and his delightfully disheveled hair and his flashlight arrived to help his poor squinty-eyed spouse.

This, alas, isn’t the first time he’s had to help me. I’ve done really well in keeping my glasses in that bright red case in recent months, making them easy to retrieve–well, until now.

I cleared out of the room, it being on the small side, and let him have at it.

At first, he didn’t seem to be having much luck, even popping into the bathroom where I had parked myself to make sure I hadn’t left them on the vanity, before popping back into the bedroom.  Shortly thereafter, he returned with the bright red case in hand. And flipped it open.

Yep, they’d been in there all along.  My Jiggling Sensor must have been off in the wee hours. Well, I said I was discombobulated, didn’t I?

Now, of course, I was terribly chagrined and very thankful I had an understanding husband. One who waxed philosophical about the whole thing.

“Well, here’s how I look at it, dear. I wanted you to keep your glasses in the case. And you did. So you did what I wanted, right?”

He swooped down and gave me a kiss. Straightening up, he folded his arms, raising a brow and smirking. “Hey, at least they weren’t in the refrigerator!”

And I have a three-legged cat to scratch.

And eventually, I will get caught up.