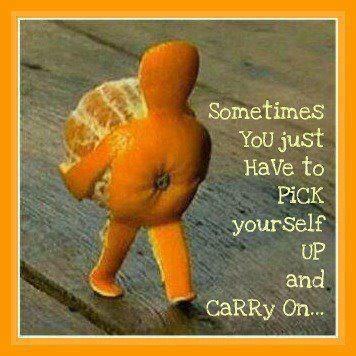 So I’ve been busy with working on opening and closing credits for The Wizard of Oz DVD tonight, trying to keep busy and not think about a certain puppy too much.  No sightings yet.  I figure do something constructive in RL that involves creativity and might prove lucrative, right?

I incorporated a spinning SFX to some screen caps for the DVD opening, which looks cool, but feels bittersweet. It also reminds me of the storms that hit the Midwest once again. I will throw my hat into the ring with other RA bloggers and remind all who have it to spare and haven’t already given, donate what you can to charitable relief for these hard-hit areas. I always remember it could have been us.

I also share a few of my favorite signs I have snaffled from FB.  Yes, they frequently involve animals, for some strange reason.  What can I say, they are a big part of my life. 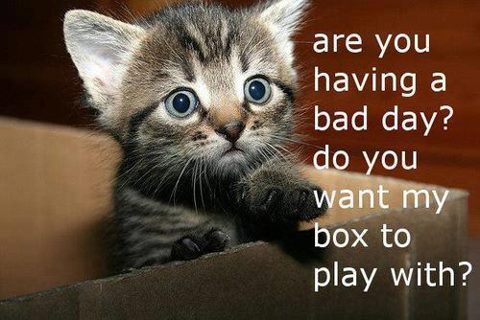 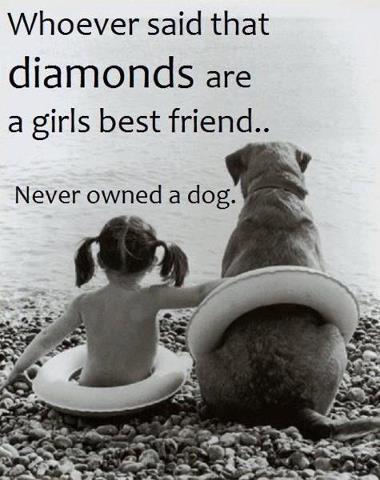 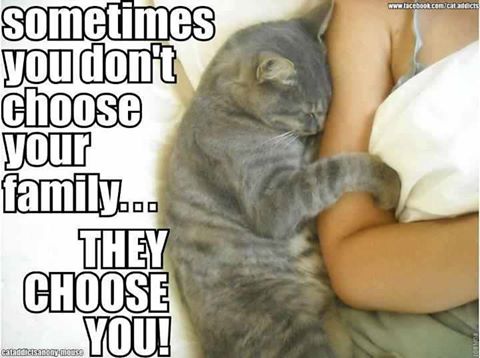 And I share this to hopefully give you a good chuckle. Grateful we didn’t make such a mistake when we created our business name. 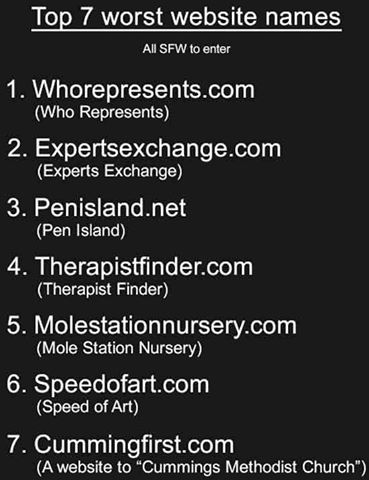 And because this is an RA site, I have to share this piece of fanart I found on Facebook . .  . Semi-naked Thorin with his Arkenstone. 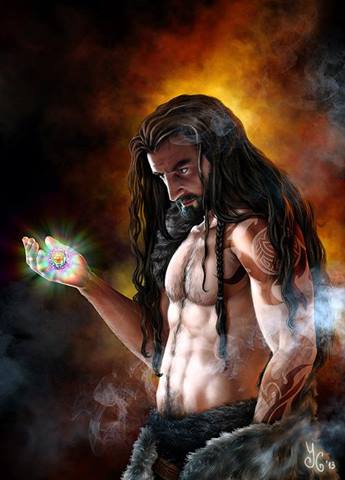 Created by Aaorin at Deviant Art

And I add this to all of you out there . . . thanks for being my kind of different. Love ya. 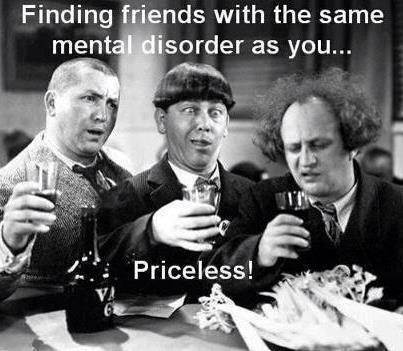 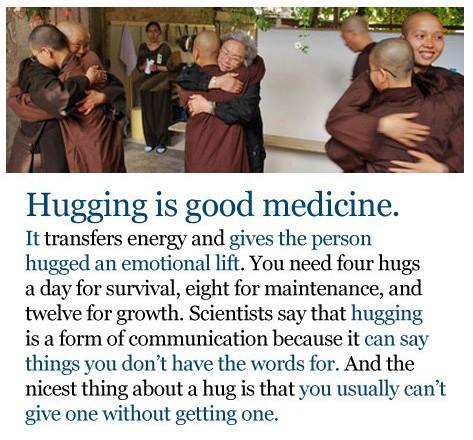 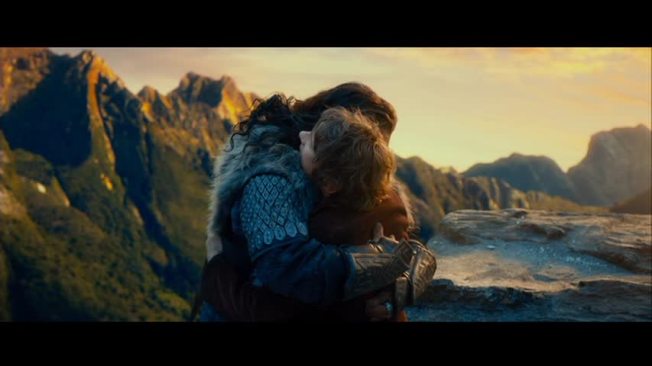 Right now, I really could use a big old hug from Thorin. 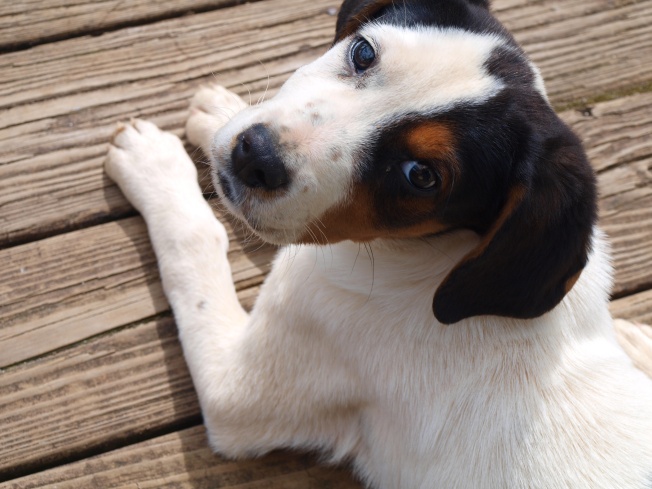 Benny calls me out to the front deck this afternoon, and I find a puppy out there, but not Jack. Oddly, he looks as if he could be the offspring of Seabee and Rascal–white with black spots like Seabee, but with the look of a German Shepherd (or perhaps a Huskie) about him,  a pair of small, bright, greenish-gold eyes peering up at me.

He looks pretty well fed, unlike Seabee and Jack when they arrived, and he’s clearly affectionate. But where in the world did he come from? I ask him, but of course, he’s not telling. Did, as Benny suggests, aliens swoop in and take Jack and leave this one instead?

Rascal and Seabee seem flummoxed by this new addition. Rascal growls and snaps at him, sending the little fellow back under the deck briefly.  Seabee sniffs at him, stares and then averts her eyes, drawing her head away. “He doesn’t smell right. He looks a little like my Jack, but he’s not Jack,” she seems to say.  “Where IS Jack?”

Where, indeed.   We call and call. “Maybe he’s down at the farmhouse, you know he hangs out there a lot of the time,” Benny says. He heads down there, the puppy in tow and Rascal not too far behind him.

Seabee nervously darts from food dish to food dish, and then collapses in the center of the deck with a troubled sigh. We can hear Benny calling for Jack.  She looks at me with wide brown eyes. “I know, Seabee, I know,” I say softly. “He’s looking hard for your boy, sweetie.”

In a few minutes Benny returns, a puzzled expression on his face. Shaking his head, he shrugs his shoulders. “I–just don’t know. Maybe just rambling around.” He drops his eyes. “You know, could be a snake or coyote . . .”

“Oh–I hope not!” Seabee is looking at me again. I lean down and stroke her silky ears and press a kiss to the top of her head.

I really could use a hug.  Even better, a puppy kiss on the nose from a certain freckled lad.