I reblogged Perry’s post featuring the new Thorin poster from DoS (oh, heck, let’s look at it again, shall we?) 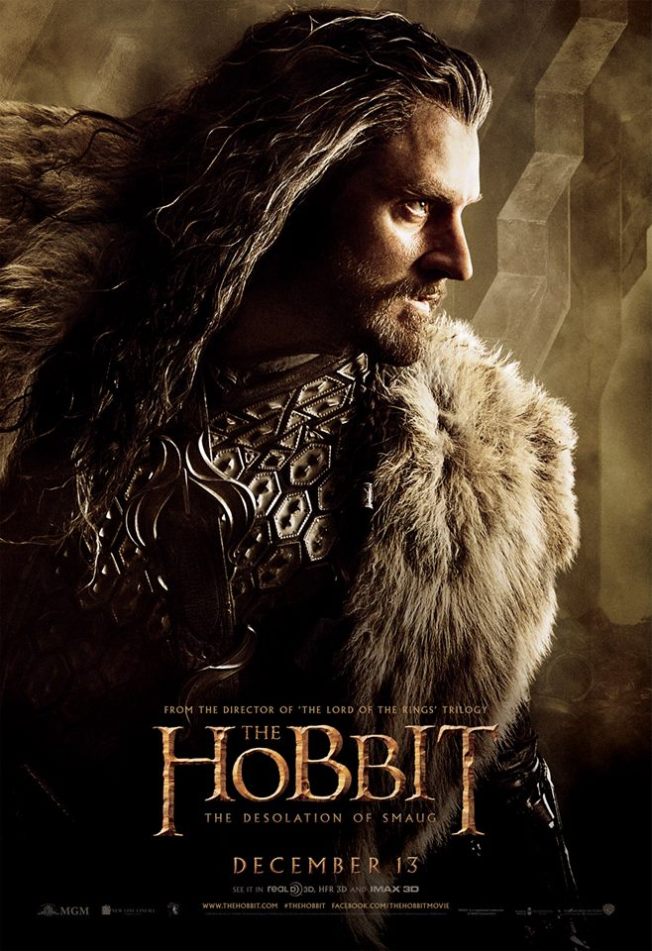 And I have to say, after taking a look at the other posters, this one IS the undisputed winner. Richard Armitage as Thorin looks fierce, determined and absolutely gorgeous. *thud* The use of light and shadow playing over those majestic masculine features here is great.

However, some of the rest of the seven new posters . . . look suspiciously tweaked. Now, I know that Photoshopping is routinely done on images like this. But there’s touching up and there’s TOUCHING UP!!

Did Martin Freeman as Bilbo have an eye tuck somewhere along his unexpected journey? A shot or two of Botox? Touched up his hair color and picked up some colored contact lenses, too? 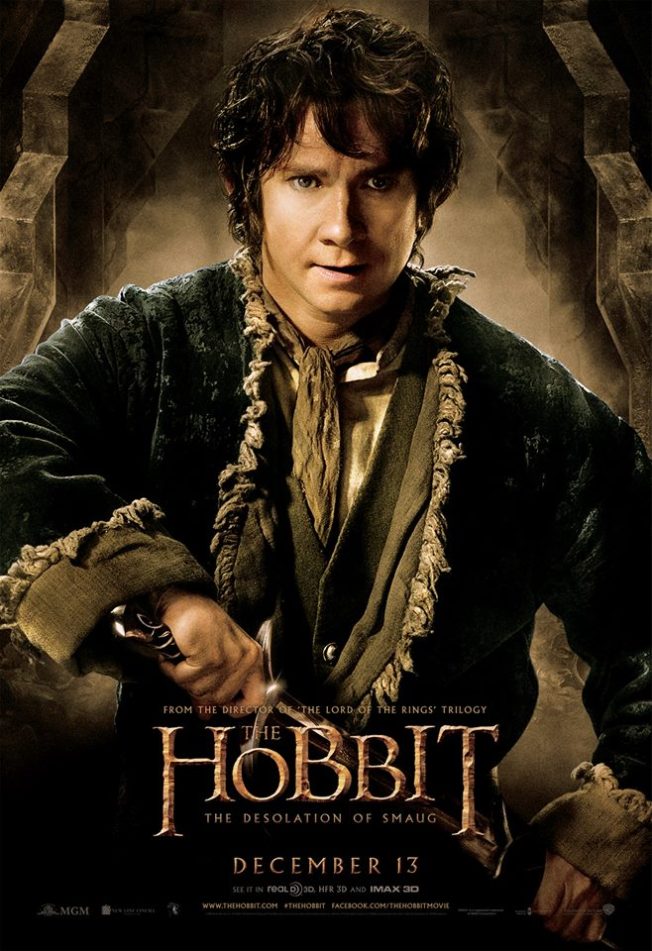 And maybe he got said Botox in Mirkwood, because even for a slow-to-age elf, Thrandy is looking amazingly smooth . . .   especially when compared with an un-retouched photo of Lee Pace. 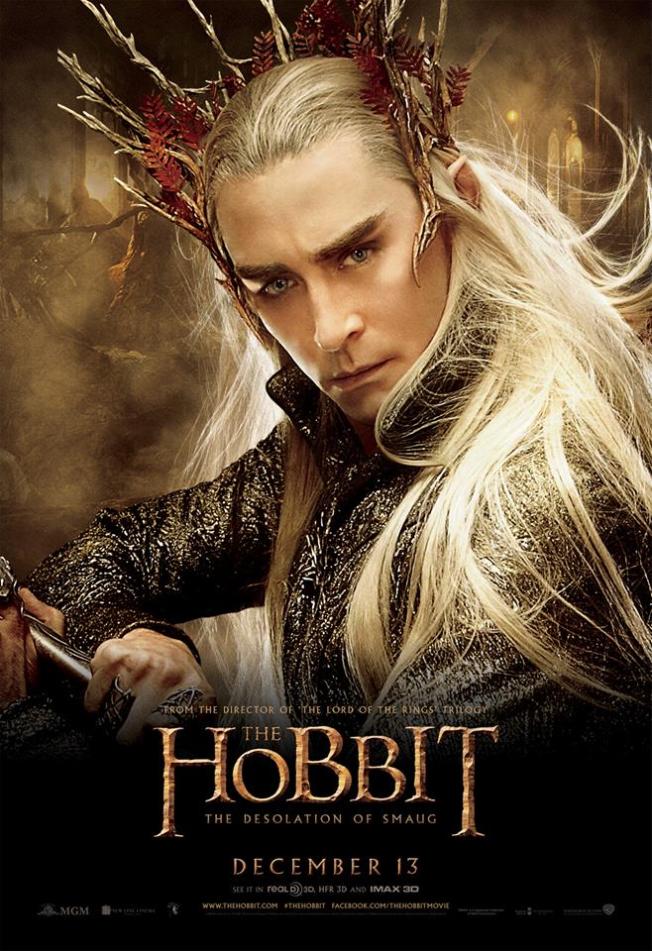 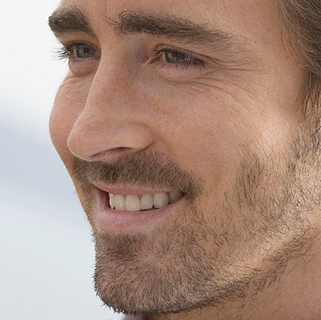 If it weren’t for the long blonde wig, I am not sure I’d know this was Orlando Bloom at first glance.  I know he’s a decade older than when he made the LOTR films, and he’s supposed to actually be younger in these new films, not to mention that the guy playing his dad, Lee, is roughly the same age, but–does he not look a bit–plastic–here? I think the tinted contact lenses don’t really help. Weren’t his eyes brown in the original films or am I totally confused? 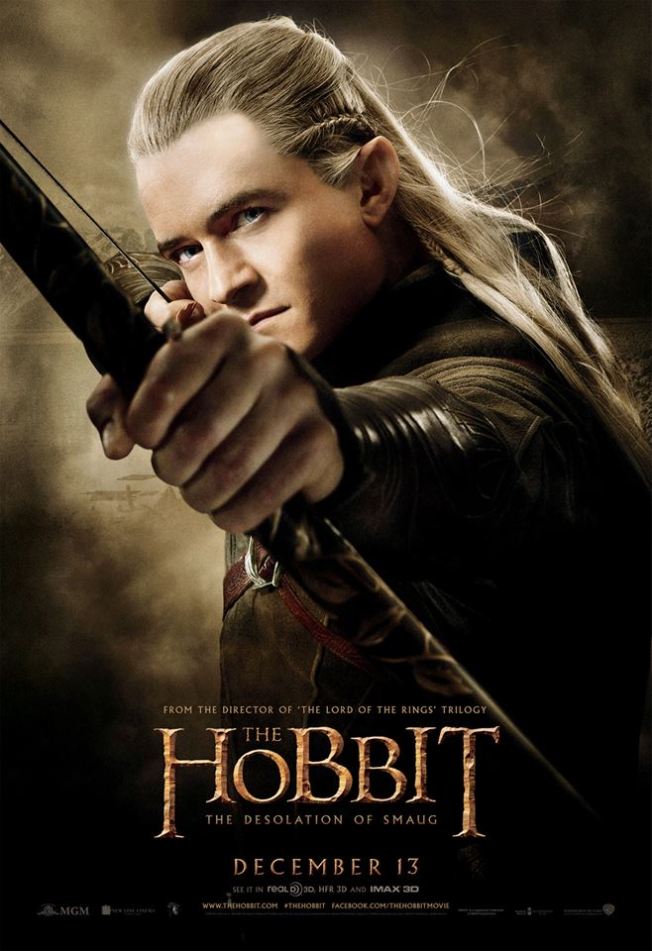 I thought he looked a bit odd in this screencap from the earlier teaser, too. I am really hoping Leggy will look a bit more–life-like–and less CGI-like–in the finished film. Otherwise, I will find it distracting, I fear. I mean, I know the elves are somewhat airy-fairy timeless sorts and all. But.

See all of the character posters at the link below. Tell me, which do you like the best? The least? And why?