Along with the lack thereof.  Also, that bras have their very own personalities . . . I always suspected this, but now there’s PROOF. 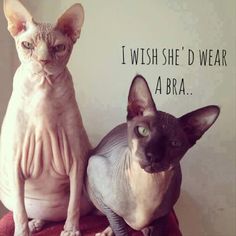 And I was really chuffed he finally won an award for Thorin. So very much deserved. ❤ 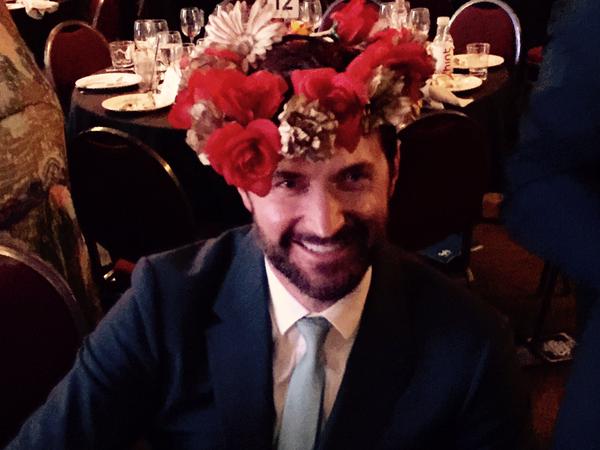 Even hard-core Hannibal fans seem to find the current season less than spectacular. Good to know it is not just me, a newbie to the show: this general sense that watching paint dry–or golf–would be about as compelling. I suspect that if the first few episodes of the production’s first season had been like what I’ve seen thus far, there never would have been a second.  Not entirely surprised the ratings continue to drop. I just hope someone sticks around to watch RA–because I know in my heart that he will give an amazing, nuanced performance, even if it breaks said poor old heart to watch it.  Sometimes I think I may be a glutton for punishment.  Shades of watching the calculated dismantling of Lucas North episode by episode. At least I know this time around what to expect . . .

Let’s see, three more episodes before Francis Dolarhyde makes his appearance. I feel oddly like a kid anticipating Christmas.  Christmas as interpreted by David Lynch, perhaps (hey, I loved “Twin Peaks” before it got just a little too weird). Nothing like looking forward to a serial killer who slaughters entire families and likes sinking his teeth into some of his victims, is there? Oh, Richard Armitage, the things I put myself through in order to appreciate your artistry (currently re-reading “Red Dragon”). Will I be drawn to making fanvids or fanart from this character? I have to say the jury is still out on that. So far, I haven’t felt that tug . . . I tend to be drawn towards the humorous, irreverent and “sexy with a wink “approach (as most of you who are familiar with my vids know).

Stay away from your FB feed on certain days. Just because.

When people start getting on their hobby horses about Confederate flags being removed, gay people getting married, and the latest in a long line of presidential candidates announcing they are running, it is better for my blood pressure and general stress levels to back away. For the record, this born-and-bred Alabama girl supports the first two and has no idea who she will vote for in the next election. It may be a case of choosing the lesser of the evils.

I still love to write.

And I am reasonably good at it.

I do it for pay now as part of our video production company’s DVD packages, and it still gives me a great deal of pleasure.  And photography and photo editing continues to be a wonderful creative (and cathartic) outlet that also allows me to earn a little extra money. As a friend and neighbor who has also been a client commented, “It’s so good you can do something you really love like that.”

I am also capturing the young people of our community as they grow and change from year to year, watching them gain in knowledge, skill, confidence. Watching them blossom. That, I think, is a good thing.

And now I’ve got a castle I need to draw . . . it’s good to flex our creative muscles, yes?