Fedoralady is still alive and (reasonably) well and definitely still an admirer of Mr. Armitage. I enjoy those little snippets we get of him now and again. Thank you, Michelle Forbes, “Berlin Station” co-star and apparent new fan of our amazing guy, for your lovely tweets and twitpics. They do help fans hungry for any morsels of Armitage.

As for me, I’ve had a few issues with writer’s block, a dodgy left shoulder and the usual money worries. There have been frequent bouts of melancholy, what with one actor/musician after another from my youth shuffling off their collective mortal coils. As the late, great southern writer Lewis Grizzard once more or less said, “Elvis is dead and I’m not feeling so good myself.”

We haven’t been hit with blizzards as in other parts of the country, but we’ve had some violent thunderstorms that kept me awake all night.  And enough cold, wet days this winter to make my cats alternately stir crazy/ extra clingy and me simply not want to get out of bed. Some days I haven’t. My eyes are doing strange things–too much time online, perhaps?–or maybe my baby cataracts have finally ripened. I flinch at the idea of what surgery will cost me, even with insurance. Those damned co-pays.

A friend’s husband was killed in a traffic accident ten days or so ago. Their daughter is in high school, playing on the girls’ basketball team. She had to miss a game, but was able to play in the game that won her team the regional trophy. My friend was there, eyes still puffy but a smile on her face, posing for a photo holding the trophy, surrounded by the girls.

Life goes on. Celebration and mourning, elation and grief can come fast on one another’s heels.

Our furry babies are growing and in my eyes, absolutely gorgeous. I forget just how much they’ve grown until I look at their older pix and see the difference. I delight in working on photo edits of them.

A prodigal son, a former feral we adopted after his elderly owner had to give him up before moving to assisted living, has returned. Billie Jeff disappeared after literally breaking out of our house and running away months ago. He’s a huge, beautiful boy, his clipped ear giving him a distinctly rakish look. He’s cautious around the other felines but very open to petting and being picked up and cuddled by the humans.
I think he got lonely. And tired of trying to cope on his own. 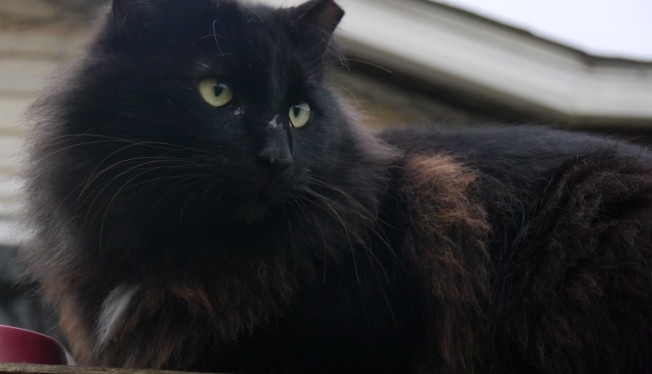 Billie Jeff, the prodigal who has returned to the fold.

I guess we all need a place to call home.

Benny emailed me today to say another cat has appeared at the house, one who quickly headed for the old farmhouse when he saw my husband. That means we now have ten cats in the vicinity, only two of whom have been “fixed.”

I actually dreamed recently that someone had dumped a box full of puppies in our yard. I was alternately elated and completely dismayed. I love puppies and can’t imagine life without my Crick Bank Kitties. But any more mouths to feed . . . no. Just no.  No more room at this inn.

Now I am working on a retrospective video that will be shown at the Ritz each night before the 10th anniversary of our arts council’s musical fundraisers this April. It’s good to get those creative juices flowing again; I hope it helps jumpstart some other projects for me.  Still working on promoting my Crick Bank Kitty Collection at Spreadshirt; got another order on Wednesday. Every little bit helps. 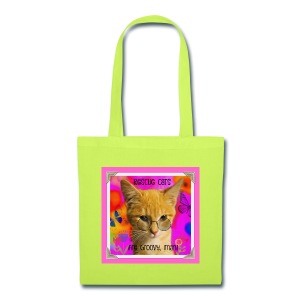 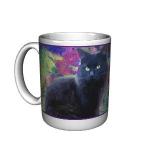 Spring’s coming; according to the groundhog, it will arrive early.

I remain hopeful. Stressed and a bit “beat down,” maybe. But hopeful. And there are images like this to help tide me over.  Thanks again, Michelle.