I was reading an article online the other day, and it recommended other stories, and somehow or another I ended up running across a link to a Cinemablend article by Jessica Rawden titled “7 Great Shows Not Nearly Enough People are Watching.” My curiosity was piqued and I had a look.

The number one show on their list? “Hannibal.” Of course, as you all surely know by now, Richard is currently filming his role in this critically acclaimed NBC series as serial killer Francis Dolarhyde, aka the Tooth Fairy, featured in the Thomas Harris novel and film “Red Dragon” (and the movie “Manhunter”).  Another show on the list which some of us found addictive during its freshman season, offering the “collateral attraction” of Thranduil himself, Lee Pace is “Halt and Catch Fire.”

Here’s what the article had to say about “Hannibal”—

‘NBC’s Hannibal is currently gearing up for its third season premiere. While the drama is probably one of the most-watched on this list, it has potentially been up for cancellation every season, thanks to airing on network television rather than on cable. This time around, NBC will air the series as part of its summer lineup, and we hope that will prove to be a good spot for the thrilling drama. Give Hannibal a watch; it may give you nightmares, but in this case, that’s a good thing.’

I am hoping the black humor and stylized approach to the murders reputed to be found on “Hannibal” will keep it from being too much of a stomach-churning experience for me. Then again, it’s going to feature the incredible Richard in six episodes of US television I don’t have to do anything of suspect legality to watch, so I will be on board anyway. 😀 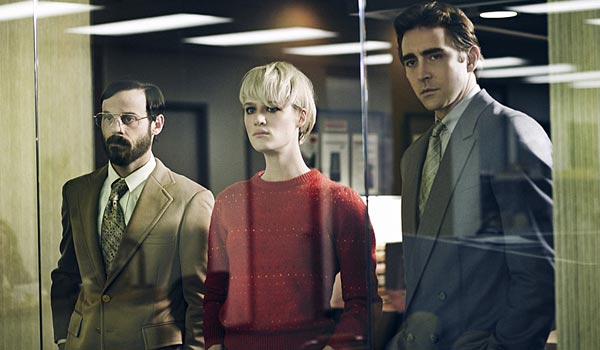 The article says this about “Halt and Catch Fire”–

‘Halt and Catch Fire is one of the rare cable dramas with lower ratings that still managed to nab a second season on the network. It’s a tough series to sell, following the rise of a computer start-up in Texas and the various problems the team encounters as they attempt to do the impossible: create a brand new computer brand. Regardless, Halt and Catch Fire had one of the most compelling pilots we’ve ever seen, not to mention an intense first season featuring incredible performances from Lee Pace (Ronan in Guardians of the Galaxy) and Scoot McNairy (Argo). Maybe this time around, more people will be willing to plug in to the series. If not, it’ll stay on our under-watched programs list.’

I really do hope more people give HACF a chance–it definitely captured my interest in that first season, in spite of the fact I am not exactly a computer nerd (A nerd, yes. Computer nerd, no.) The series offers intelligent scripts, some fine acting on the part of Pace and Scoot McNairy in particular, and enough twists and turns to keep you guessing and thinking. It’s a bit of a nostalgia kick, too. 😀

You can see the entire article by clicking on the link below:

I am currently spending a week here with my sister and BIL . . . and packed the novel “Red Dragon” to read and the DVD of  BOTFA to watch on the computer at night when I can’t sleep.  So RA came with me–

–but then again, he always is with me. You all know what I mean. 😉 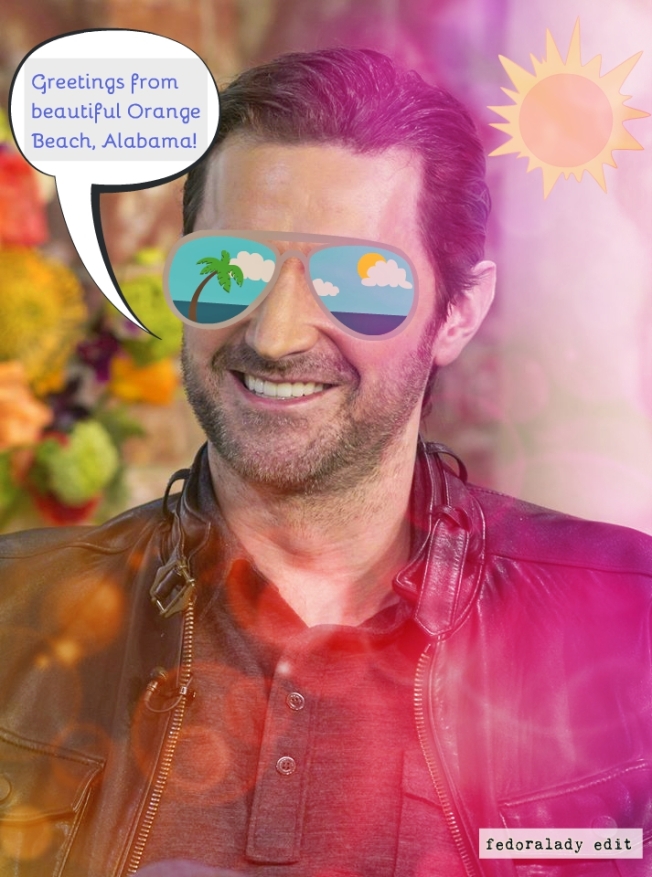 According to this new article at CinemaBlend:

Thanks to RA Central for the heads-up on Twitter. Well, I was planning on buying it anyway . . .

Of course, the dragon’s really cool and all that, but–I am kind of hoping to see more of THIS hottie.