I took the day off today.  Once I had experienced first-hand the excitement over the RIII announcement early this morning and had written my post (I felt like a reporter again, That felt good), I decided to go to bed. The itchy, sticky, weepy, tired eyes needed a good rest and my head ached as if it did, too.

So for a good 12 hours I stayed away from the computer, TV, Kindle and books. I slept. I played with the cats,who were cuddling together in a pretty adorable way.  I “thunk” a bit.

The eyes do feel better, even if the head is achy.  I’ve just skimmed through all my e-mail–looks like there’s a lot of interest amongst RA bloggers and blog readers about the big announcement. And then Servetus posted this screencap from the BBC documentary that aired tonight showing the results of the facial reconstruction done based on RIII’s skull: 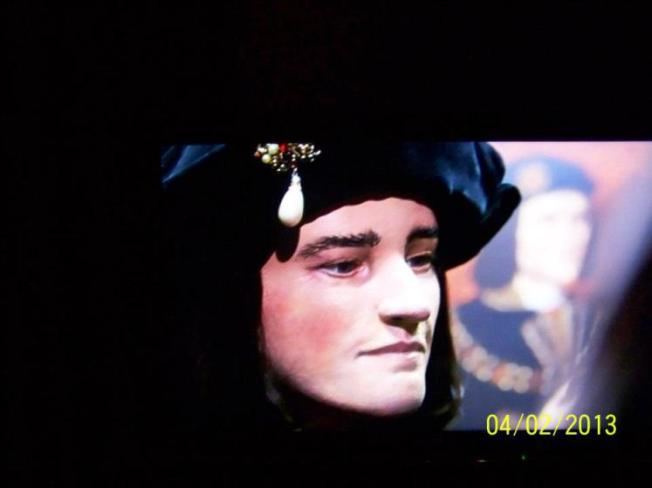 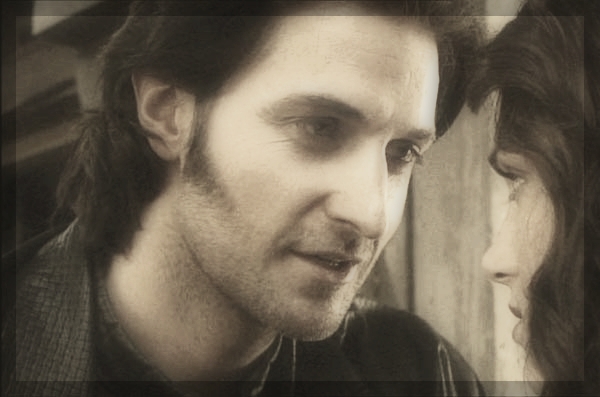 Is it just me, or does Richard indeed bear a distinct resemblance to the last Plantagenet King?

Of course, assuming the RIII project does get off the ground (and can there possibly be a better time to get this ball rolling than now?? Not to mention the indomitable Philippa Langley is involved!) Richard may not want to play the lead role.

As some have pointed out, he seems to be more interested in getting Richard III’s story told in a more truthful manner than it has been  in the past, rather than in actually playing the part.  Perhaps he would want to play a supporting role such as Warwick. Perhaps he simply wants to work behind the camera as a director to fulfill those particular career ambitions.  Maybe he’d like a supporting role and  be involved in producing/directing. It’s all speculation at the moment.

I just know I want to see this production become a reality, because it’s been such a long-held dream for him. It almost seems destined to be part of his life.

However, if he should end up playing the King, I believe he’d do the role great justice.

He certainly looks the part.